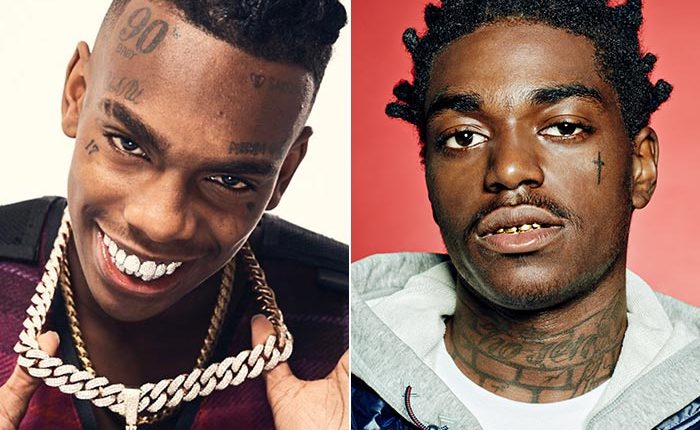 YNW Melly is back with his first music in a year.

The incarcerated rapper gets an assist from Kodak Black on his new single “Thugged Out.” Over a sample of Tricky Daddy’s 2001 hit “I’m a Thug,” Melly shows off his melodic flow, while Kodak declares “Free Melly” and reps thug life.

“This the only life for me, so I don’t really care what the hell you think ’bout it / ‘Cause, baby, I’m a thug,” declares the Sniper Gang MC.

After the song’s release, Kodak shared his frustration with the way the song was mixed. “Dam They Got Me Off Beat Af On This Melly Song SMH We Gone Have To Revisit This One Later,” he wrote in a since-deleted tweet.

“Thugged Out” is Melly’s first music since March 2020 when he released the remix to “Suicidal” featuring Juice WRLD. The 21-year-old Florida rapper has been in jail since February 2019 while awaiting trial for his double-murder case.

This is the latest collaboration for Kodak, who recently teamed up with Lil Yachty on “Hit Bout It.”