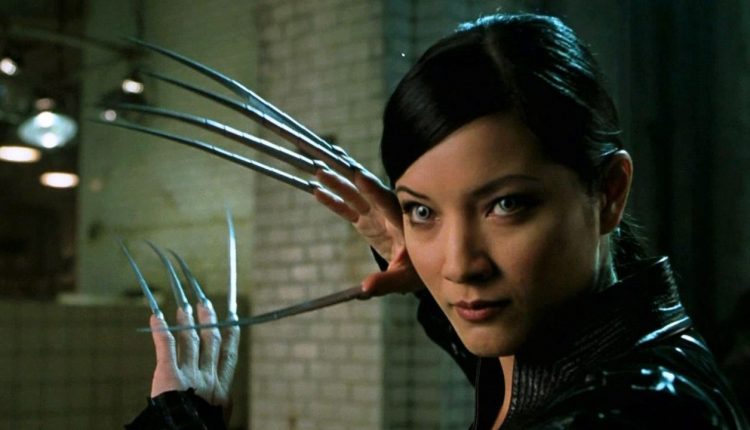 Movies like Doctor Strange 2 and Spider-Man: No Way Home have opened the door for characters like Lady Deathstrike to show up in the MCU.

The multiverse has now been established in the MCU, as we saw in Spider-Man: No Way Home with characters from different Marvel movie universes all coming together in one film. It’s looking like something similar will happen in the upcoming sequel Doctor Strange in the Multiverse of Madness, which has long been rumored to feature characters from 20th Century’s X-Men universe. Per ComicBookMovie.com, here’s what Hu had to say when asked if she’d be up for returning as Lady Deathstrike in a new MCU-set film.

“Yeah, it would be awesome to bring Lady Deathstrike back and actually have some dialogue this time. It would be a lot more fun with dialogue.”

Looking back, Hu is fond of playing Lady Deathstrike and the part she played in the evolution of the character. She speaks about how the comic book version of the character came to be influenced by Hu’s live-action portrayal, which was a big honor for the actress.

“Of course, when you play these kinds of roles, you never know what the future holds. I knew that a lot of people were very excited about Lady Deathstrike. I have to admit, I was not a comic book fan, so I didn’t understand the impact of what it was to be able to play this role. I know from my friends, as I have a lot of comic book nerd friends, and they were so ecstatic about me getting this. I knew it was kind of a big deal. I loved being able to help recreate her as well. I got to be so involved with her new look. Lady Deathstrike in the film is very different to Lady Deathstrike in the comic books. It was fun to see, afterwards, how the comic book Deathstrike started looking more like the one I had helped create in the film. So, yeah, I feel honored that I get to have a little bit of creation as well in this comic book world through Lady Deathstrike, so it’s super fun to know you’ve had a little imprint on a character that is so beloved.”

Related: Original Scorpion King Star Kelly Hu Would Be Honored to Return in The Rock’s Reboot

Kelly Hu only appeared in one movie as Lady Deathstrike, but she wasn’t done with the genre yet. She would go on to do voiceover roles for many animated superhero movies. This includes voice roles as Ms. Li in Batman: Under the Red Hood, Laira in Green Lantern: Emerald Knights, and Lady Shiva in Batman: Soul of the Dragon.

Weekly tributes for Bob Saget will air on AFV for the rest of the current season as a way of saying farewell to the show’s original host.

Jeremy Dick has been a writer and editor since 2014. He is a self-professed horror expert, pop culture enthusiast, and Bob Saget fanatic.