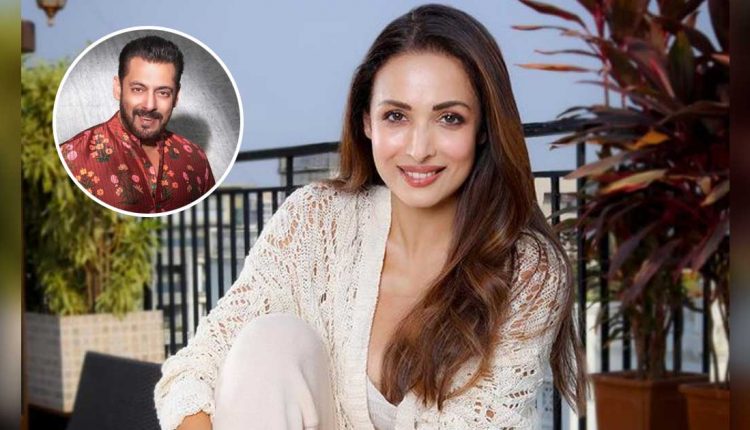 Malaika Arora is celebrating her 48th birthday today and doesn’t look a day past 28. From her red carpet appearances to her city spotting, Malaika never fails to grab the attention of her fans. On the occasion of her birthday, we bring you a throwback to the time when the beauty said that Salman Khan didn’t make her, she is a self-made woman. Scroll below to read the scoop.

Malaika was married to Salman’s elder brother Arbaaz Khan and shares a kid with him named Arhaan Khan who is 18-year-old.

Malaika Arora once opened up on the tag of being an ‘item girl’ attached to her name and how being a part of the Khan family, netizens have time and again surname-trolled her on social media.

In 2008, Malaika Arora in an interview with Hindustan Times reacted to Rakhi Sawant’s comment that reportedly stated that Malaika isn’t an ‘item girl’ because of her connection with Salman Khan and said, “In that case, I should be in every Salman film and in every special appearance song he does. He hasn’t made me, I’m a self-made woman.”

The beauty also spoke on the rumours that she was upset with Salman Khan and family for not supporting Arbaaz Khan’s career, Malaika said, “What should they do for him? Launch a movie, get him roles or spoon-feed him on which scripts to accept and refuse? The brothers are very close-knit but career decisions can’t be taken on his behalf.”

Meanwhile, Malaika Arora is currently in a relationship with Arjun Kapoor and last night she was spotted at his building all decked up for her birthday party. Take a look at the video here:

What are your thoughts on Malaika Arora giving a savage reply to the trolls? Tell us in the comments below.

Must Read: Ananya Panday Loses Her Role In Thalapathy Vijay’s ‘Thalapathy 66’ Amid The NCB Interrogation?

Come Fall in Love—The DDLJ Musical, a Stage Adaptation of the Indian Blockbuster, to Bow on Broadway | Srtalent