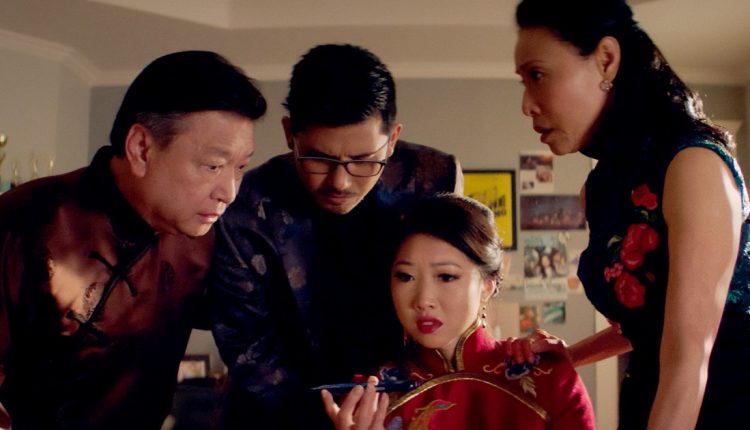 The Encore With one fewer member, the 702 Ladies must try to build a cohesive brand and look for their group. 10 p.m. BET

Dave Emma and Dave (Christine Ko, Dave Burd) reminisce about their advertising days in this new episode of the comedy. 10 p.m. FXX

Destination Japan Frank Buckley tours some of Japan’s most famous attractions and appreciate the country’s natural beauty. 7 p.m. The CW

Olympic Dreams Featuring Jonas Brothers The band pursues an Olympic fantasy in this new one-hour special where they team up with renowned athletes to train and compete in a series of lighthearted challenges inspired by the events in the Summer Olympic Games in Tokyo. 8 p.m. NBC