What’s on TV Thursday: ‘United States of Al’ on CBS and more 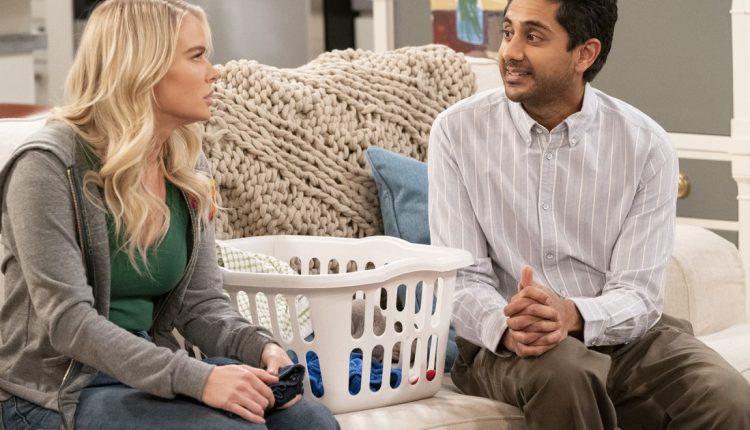 Legacies Hope and Lizzie (Danielle Rose Russell, Jenny Boyd) set aside their differences to present a united defense when the latest monster arrives at the school. 9 p.m. The CW

Last Man Standing Former series regular Kaitlyn Dever returns to her role as Eve, who comes home for a visit but has difficulty connecting with her nieces in this new episode. Tim Allen and Nancy Travis also star, with guest star Jay Leno. 9 p.m. Fox

Exterminate All the Brutes The documentary series concludes with two new episodes. (N) 9 and 10 p.m. HBO

Clarice Clarice and Ardelia (Rebecca Breeds, Devyn A. Tyler) team up to investigate a cold case after the body of a missing teenager is found entombed in concrete. Michael Cudlitz also stars. 10 p.m. CBS

Everything’s Gonna Be Okay The Moss family returns from its disappointing trip to New York, where the autistic Matilda (Kayla Cromer) realized her dreams of attending Juilliard are beyond her reach in the two-episode season premiere of this dramedy. Maeve Press, Josh Thomas and Adam Faison also star. 10 and 10:30 p.m. Freeform

Dr. Phil A woman and her baby’s father have a toxic relationship; he insists he has changed his life. (N) 3 p.m. KCBS