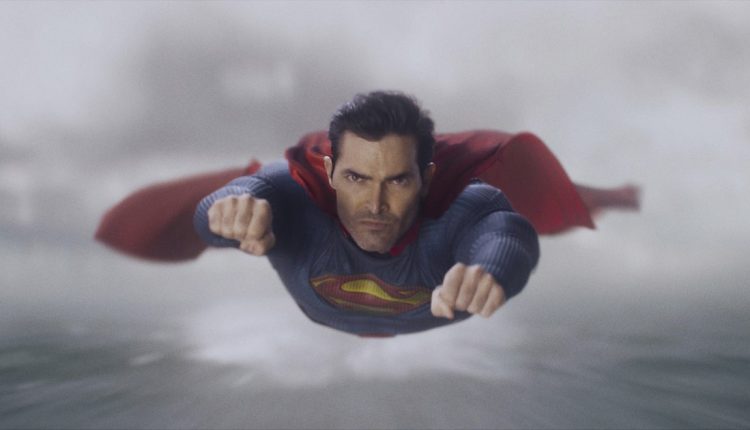 It’s case closed on the finale of the Victorian-era mystery drama “Miss Scarlet and the Duke” on “Masterpiece.” With Kate Phillips and Stuart Martin. 8 p.m. KOCE

Systemic racism, police brutality and other issues affecting the Africa American community are explored in the current-events series “Boiling Point” and “Disrupt & Dismantle.” 8 and 9 p.m. BET

It’s case closed on the finale of the three-part true-crime docuseries “The Widower” from the producers of “Dateline NBC.” 9 p.m. NBC

Return with us now to Hope Valley for an eighth season of the frontier-era drama “When Calls the Heart.” With Erin Krakow. 9 p.m. Hallmark Channel

The four-part documentary “Allen v. Farrow” wades into the controversial child-sexual abuse allegations against filmmaker Woody Allen made by former creative and romantic partner Mia Farrow and others. 9 p.m. HBO

Hold the pickles, hold the lettuce: It’s McDonald’s versus Burger King on a new “The Food That Built America.” 9 p.m. History Channel

The documentary “Supervillain: The Making of Tekashi 6ix9ine” charts the life, times and legal woes of the controversial, heavily-tattooed rapper. 10 p.m. Showtime

A baker will rise in a new season of the competition series “Spring Baking Championship.” With host Ali Khan. 9 p.m. Food Network

A struggling community in Sweden pins its hopes for a comeback on the local youth hockey team in the imported drama series “Beartown.” 9 p.m. HBO

Keep your shirt on! Comic Bert Kreischer is the Texas Rattlesnake’s next guest on “Straight Up Steve Austin.” 11:30 p.m. USA

OK, boomer. A now gray-haired 60-something comic grouses and grumbles about a wide variety of topics in the stand-up special “Brian Regan: On the Rocks.” Anytime, Netflix

Gooooooooooal! The Brazilian soccer legend considered by many to be the greatest player of all time is saluted in the sports documentary “Pelé.” Anytime, Netflix

“Superman & Lois” are shacked up in the Man of Steel’s hometown of Smallville in this superhero drama set in the DC Arrowverse and starring “Supergirl’s” Tyler Hoechlin and “Grimm’s” Elizabeth Tulloch. A series preview follows. 8 and 9:30 p.m. The CW

The Busbys and all six of their XX-chromosome offspring return in an eighth season of the reality series “OutDaughtered.” 8 p.m. TLC

A desperate mother and her young daughter try to escape the clutches of a bizarre religious cult in the new drama “Tyler Perry’s Ruthless.” With Melissa L. Williams. 10 p.m. BET

A wise-beyond-her-years teen and her hot mess of a mom try to start over in a new town in the YA drama series “Ginny & Georgia.” With Antonia Gentry and Brianne Howey. Anytime, Netflix

Crack is still wack as the South L.A.-set crime drama “Snowfall” hustles up a fourth season. With Damson Idris. 10 and 11 p.m. FX

Get your last laughs as the ladies of the recently wrapped “Baroness von Sketch Show” return with a batch of five bonus episodes. Midnight, IFC

Estranged siblings find horror on a return visit to the family farm in the 2020 terror tale “The Dark and the Wicked.” With Marin Ireland. Anytime, Shudder

Rapper-actor Chris “Ludacris” Bridges gets schooled in the finer points of the culinary arts in the special “Luda Can’t Cook.” Anytime, Discovery+

They grow up so fast: Our spunky young heroine (Soleil Moon Frye) is now a single mother of three in a reboot of the 1980s sitcom “Punky Brewster.” Anytime, Peacock

The intrepid filmmaker who brought the sport of skiing to the big screen in several decades’ worth of docs is remembered in the documentary “Ski Bum: The Warren Miller Story.” Anytime, Discovery+

It’s back to Panama City Beach for another season of the reality series “Floribama Shore.” 9 p.m. MTV

She’s the baaaaad guy … duh: The documentary “Billie Eilish: The World’s a Little Blurry” gets up close and personal with the teenage pop phenom. Anytime, Apple TV+

Word on the street is the six-part docuseries “Hip Hop Uncovered” is ending its run with back-to-back episodes. 9 and 10:21 p.m. FX

A teen’s depraved father makes her life a living hell over the course of two horrific decades in the fact-based TV movie “Girl in the Basement.” With Stefanie Scott, Joely Fisher and Judd Nelson. 8 p.m. Lifetime

She’s torn between two brothers, feelin’ like a fool in the TV movie “It Was Always You.” With Tyler Hynes and the aforementioned Erin Krakow. 9 p.m. Hallmark Channel