What’s on TV Saturday, plus Sunday talk shows: ‘Two for the Win’ 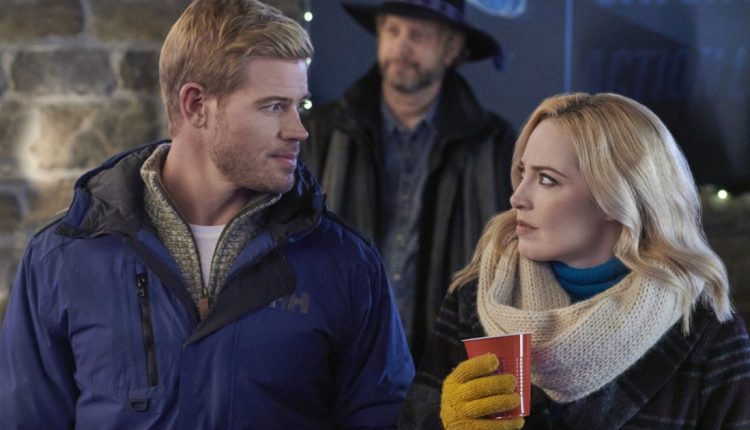 The Dream Show: A Salute to South L.A. This new special salutes the inspirational artists, musicians, chefs, cowboys, entrepreneurs and gardeners who make South L.A. a hub of culture and innovation. The program benefits the MLK Community Healthcare Center. 7 p.m. The CW

Fareed Zakaria GPS The national security implications of the attack on the Capitol; can the inauguration of President-elect Biden be conducted safely?: former Secretary of Homeland Security Jeh Johnson. Who were the Capitol attackers; sedition and far-right extremism in America: author Cynthia Miller-Idriss (“Hate in the Homeland: The New Global Far Right”). Policy changes Mike Pompeo is making on the way out at the State Department: Susan Glasser, the New Yorker. How the U.S. came close to disaster: author Timothy Snyder (“On Tyranny: Twenty Lessons From the Twentieth Century”). (N) 7 a.m. CNN

Reliable Sources With Brian Stelter The end of the Trump era: Maggie Haberman. An inside look at extremism in America and how the media should be covering it: Alex Stamos and Christopher Krebs. Newsrooms take new security precautions: Dan Shelley, Radio Television Digital News Association. The American appetite for news during multiple crises: author Nicole Hemmer (“Messengers of the Right”); Eugene Daniels, Politico (N) 8 a.m. CNN

60 Minutes The security efforts being made to protect the presidential inauguration; the siege on the U.S. Capitol; NFL quarterback Alex Smith’s comeback after nearly losing his leg in a catastrophic on-field injury. (N) 7 p.m. KCBS

The Evil Twin After escaping a long-term abusive relationship, a woman flees to her hometown, where she discovers she has a long-lost twin sister who may be a murderer. Emily Piggford, Ish Morris, Cory Lee and Tomas Chovanec star in this new drama. 8 p.m. Lifetime

Two for the Win When a world champion ski racer returns home to prepare for the biggest race of his life, he finds love on the slopes with a local ski instructor in this new romance. Trevor Donovan, Charlotte Sullivan and Siobhan Murphy star. 9 p.m. Hallmark

Dallas Buyers Club Matthew McConaughey is cast as a modern cowboy diagnosed as HIV-positive in 1985. He goes to various, often risky lengths to find a cure on his own. Jared Leto, Jennifer Garner and Steve Zahn also star in this 2013 drama. 10 p.m. Showtime