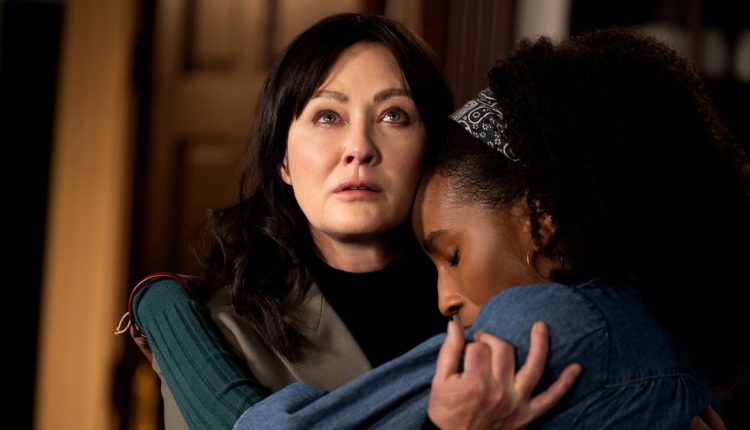 Whose Line Is It Anyway? Kevin McHale and Heather Anne Campbell are guests in the opener of the two-episode season premiere of the improv comedy series. Boxer Laila Ali and Jeff Davis are guests in the second. 8 and 8:30 p.m. The CW

The Zoo The zoo’s medical team performs surgery on a bison calf born with a bowed leg. Also, three lynx kittens are ready to explore their exhibit and the first known case of COVID-19 in animals in the U.S. is confirmed when a Malayan tiger tests positive. 8 p.m. Animal Planet

Dying to Belong An updated remake of a 1997 TV movie, this new version stars Shannen Doherty as the mother of Riley (Jenika Rose), a shy, anxiety-prone college freshman who decides to rush the campus sorority where her mom once excelled. Riley’s new best friend Olivia (Favour Onwuka), a journalism student, joins too, but to gather information for an exposé on hazing. 8 p.m. Lifetime

South Beach Love This 2021 TV movie adaptation of a novel by Caridad Pineiro stars Taylor Cole as a woman who is busily planning the traditional 15th birthday for her niece when her old flame (William Levy) returns to Miami to plan a party for his own niece’s birthday. Roberto Escobar also stars. 9 p.m. Hallmark

What’s on TV Next Week

Black as Night, Intrusion, Lift and 5 more new horror movies you can binge-watch on Netflix, Amazon Prime and Disney+ Hotstar