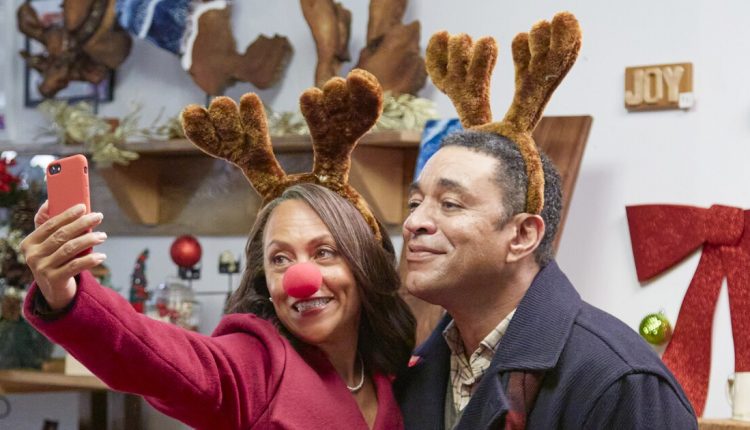 Whose Line Is It Anyway? Keegan Michael Key is a guest in this new episode of the improv comedy series. 8 p.m. The CW

The Zoo After a long recovery, a golden eagle is ready for its debut at the Eagle Aviary exhibit in this new episode. 9 p.m. Animal Planet

Earth on the Edge This new documentary special provides a look at the melting polar ice caps and changing weather patterns as the world gets warmer. Potential solutions to the climate crisis are also discussed. 10 p.m. ABC

A Rich Christmas Victoria Rowell (“The Young and the Restless”) directed this new 2021 holiday drama about a spoiled socialite who gets a lesson one Christmas when her very wealthy father forces her to work at the first property he ever owned: a center for homeless families. Bill Bellamy, Vanessa A. Williams, Tyler Abron, Brandee Evans and Denise Boutte star. 8 p.m. BET

A Christmas Together With You After a widower (Harry Lennix) comes across an old photo of his first love, a young friend (Laura Vandervoort) persuades him to take a road trip and try to track her down in this 2021 holiday romance. Niall Matter and Liza Huget also star. 8 p.m. Hallmark

You Make It Feel Like Christmas When a talented designer worries she’s too busy to go home for the holidays, her ex-boyfriend tries to convince her to celebrate some of their favorite childhood traditions with him and her family in this new holiday romance. Mary Antonini, Michael Xavier, Stephanie Sy and Alex Poch-Goldin star. 8 p.m. Lifetime