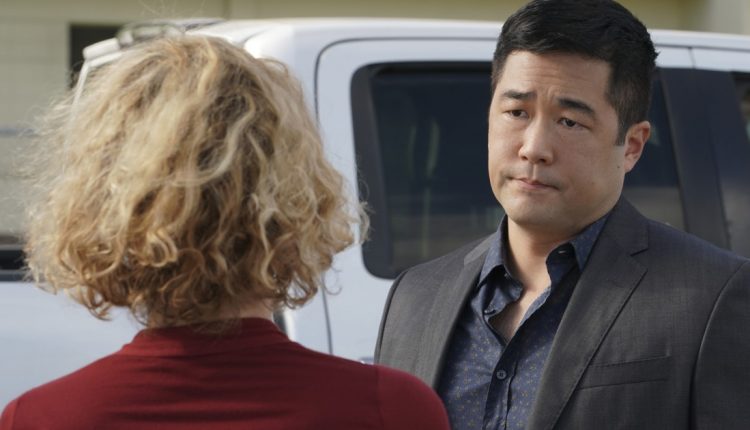 MacGyver During the COVID-19 stay-at-home order Mac, Bozer and Riley (Lucas Till, Justin Hires and Tristin Mays) must stop a crime in progress at a neighbor’s house in this new episode. 8 p.m. CBS

Whose Line Is It Anyway? Jonathan Mangum. 8 p.m. The CW

The UnXplained “The Search for Atlantis” (N) 9 p.m. History

Great Performances A new episode called “The Magic of Horowitz” revisits an iconic musical event: pianist Vladimir Horowitz’s virtuoso 1986 Moscow concert, which was intended to signal a thaw in the Cold War tensions. Horowitz put together a demanding program of works by Mozart, Rachmaninoff, Schubert, Liszt, Scriabin and Chopin, all of which held a special meaning to the pianist. 10 p.m. KOCE

Painting With John This new unscripted series is written and directed by its star, musician-actor-director-painter John Lurie. 11 p.m. HBO

Robin Thicke Reunites with Pharrell on ‘Take Me Higher’