Watch the Trailer for Season 2 of ‘Euphoria’ 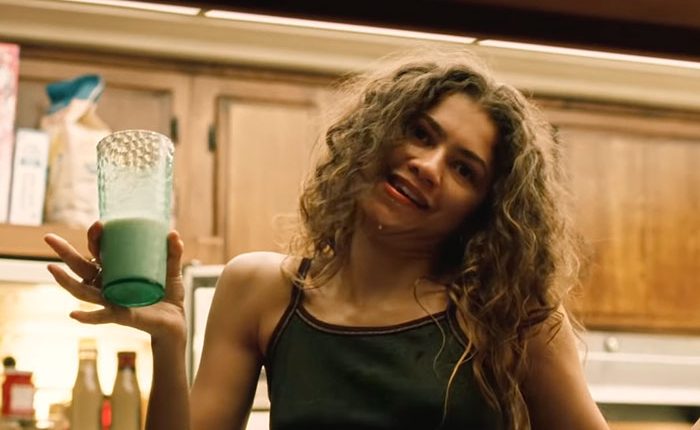 “Euphoria” is coming back for season 2.

Zendaya has shared the first trailer for the acclaimed HBO series.

Season 2 picks up following the breakup of Rue (Zendaya) and Jules (Hunter Schafer) as Rue experiences a drug relapse. In the trailer, Rue dances around her house to Frank Sinatra’s “Call Me Irresponsible.” There are also scenes of her being slammed into a wall and another involving a police raid.

“When you’re younger, everything feels so permanent. But as you get older, you begin to realize nothing is and everyone you love can drift away,” Rue says in the trailer.

We also get a first look at Dominic Fike, who joins the cast, along with Minka Kelly and Demetrius “Lil Meech” Flenory Jr.

“It’s a challenging season. It’s gonna be hard and it’s gonna be devastating sometimes, but I think Rue really deserves all of that care when it comes to her character, because I think she represents a lot for so many people,” Zendaya told Teen Vogue. “I think this season’s not going to be easy. It’s not going to be a fun watch, I don’t think.”