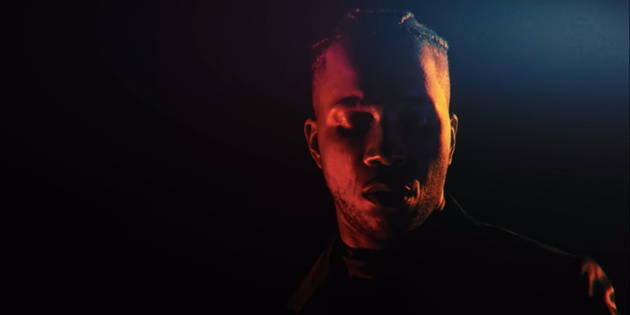 Tony and Grammy winner Leslie Odom Jr. is drumming up movie buzz with his performance in the Regina King-directed One Night in Miami, which is now available to view on Amazon. In addition to playing legendary singer Sam Cooke in the movie, he has released the song “Speak Now.” Between One Night in Miami and Hamilton on Disney+, fans of the former Broadway.com vlogger will certainly be watching for his name during awards season! Check out the music video for the powerful song below.

Robert Patrick Talks The Rising Hawk, Revisits His Legacy in The X-Files, The Sopranos and More [Exclusive]