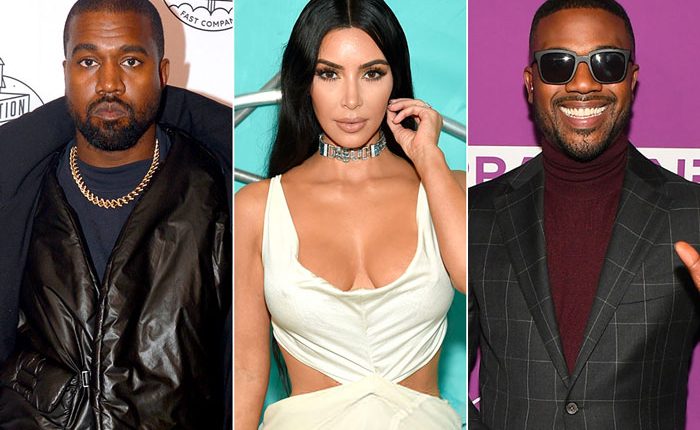 The notorious manager for Ray J and Blueface claims he is in possession of a second Kim Kardashian and Ray J sex tape. But he doesn’t plan to release it to anyone but Kanye West.

“Kanye, holla at me, bro,” he said while speaking with “The Bootleg Kev Podcast.” “We got part two on the laptop and it’s never been seen. We’d love for you to have it. It’d be a great, personal private NFT.”

Wack claims the explicit tape, which dates back over a decade, was longer and “more graphic and better than the first one.”

Wack said he would give the unreleased tape to Kanye and not charge him since he has four children with Kim. “I would never give it to anybody but Kanye ’cause it’s the mother of his children,” he said. “Because it’s Kanye, I probably would give it to Kanye.”

When asked if his client Ray J would feel the same way, Wack 100 said Ray J is a “great guy” and would probably agree. “I think we would probably gift that to him, if ever that day was to come. He got children by that woman.”

Added Wack, “That’s for him. We can’t put that out there in the world like that. It’d be disrespectful.”

In 2007, adult film studio Vivid Entertainment paid a reported $1 million to acquire rights to the original video tape, which was shot in October 2002 while Kim and her then-boyfriend Ray J were on vacation in Mexico. The film, entitled Kim Kardashian Superstar, reportedly netted $100 million in 10 years.

“I don’t regret anything I’ve done. Not even the sex tape, it’s shaped me into the person I am today and helped me find The One,” Ray J told The Daily Mail in 2018.