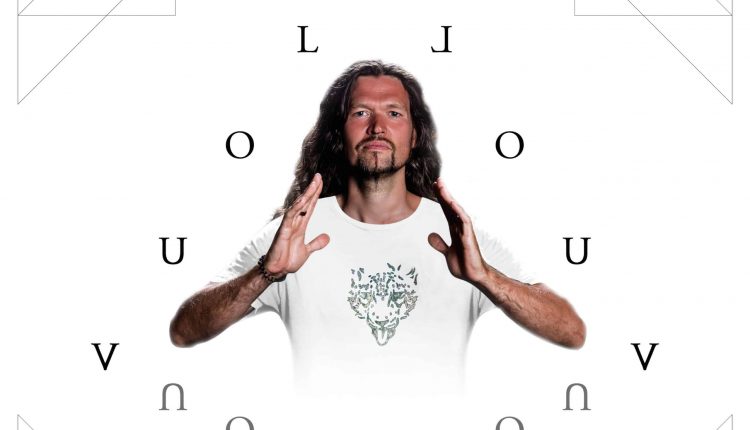 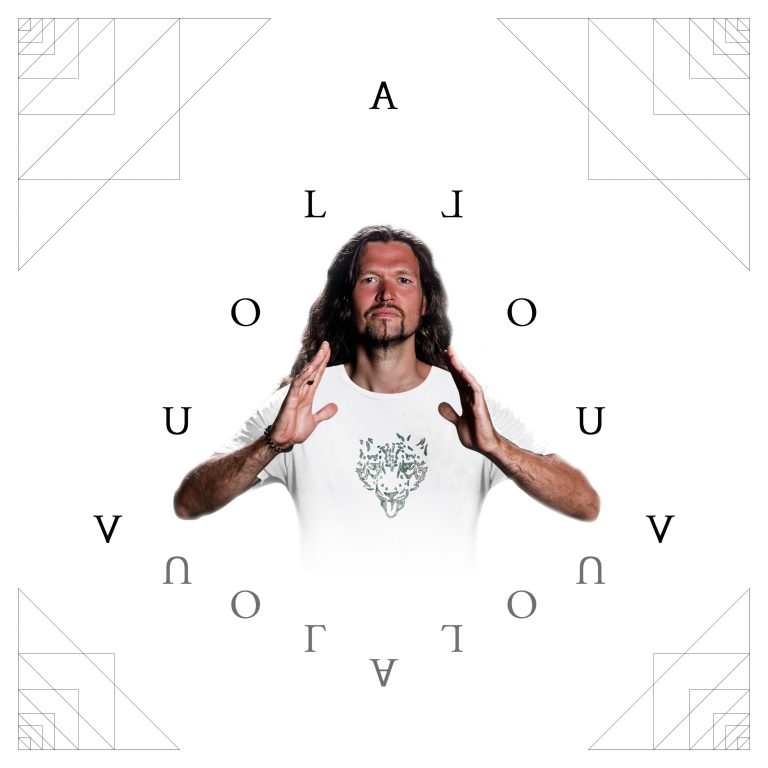 VUOLA’s psychedelic, heavy-hitting debut album Alouv will be officially released on Friday, May 13th. The Finnish Rocker’s new album is an amalgamation of psychedelic rock, instrumental virtuosity, vocal passion, and poetic lyrics. Listeners will be captivated by the music which was inspired and awoken by a vision that appeared to the artist, one of peace and passion, harmony […]