U.K. Government Proposes Plan to Have Theaters at Full Capacity by June | Srtalent 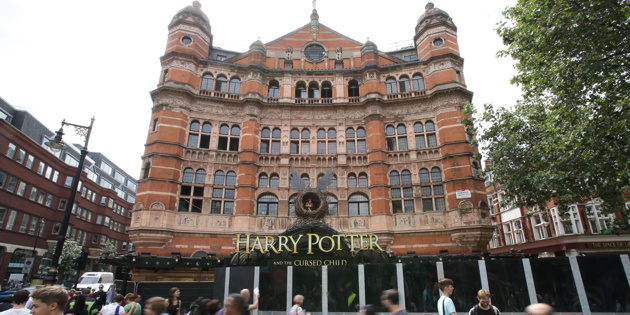 London’s Palace Theatre, home to the West End production of “Harry Potter and the Cursed Child”

The U.K.’s Department for Digital Culture, Media and Sport announced a new timeline for the reopening of theaters, which would initially have theaters operating at full capcity by the end of June. The proposed outline is dependent on the success of coronavirus vaccine distributions and will be adjusted as needed.

After theater lockdowns were previously lifted in December, the shutdown quickly went into effect again a few weeks later after a surge in COVID-19 cases. The suggested timeline has indoor arts venues opening to a 50 percent capacity by Step 3. (Steps 1 and 2 pertain to schools and small outdoor gatherings.)

Step 3 is currently set to go into effect no earlier than May 17. Step 4, which will see all theater limitations lifted, will begin at least five weeks after Stage 3. That date is currently it is set for June 21.

Continued precautions, such as COVID-19 status certification and enhanced testing, may be implemented.