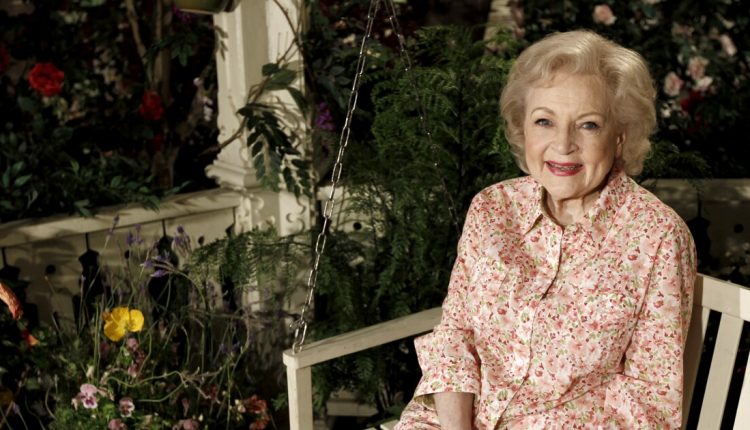 Betty White suffered a stroke six days before her death, according to the Los Angeles County coroner, which identified that event as the cause of the beloved TV actress’s death on New Year’s Eve.

The “Golden Girls” star, whose legal name was Betty Marion Ludden, died from a “cerebrovascular accident,” according to her death certificate, obtained Monday and posted online by TMZ. The certificate was issued by the Los Angeles County Department of Medical Examiner-Coroner.

Representatives for the coroner did not immediately respond to The Times’ request for confirmation.

A cerebrovascular accident, also known as a stroke, affects blood vessels and blood flow to the brain and can result in tissue damage if not caught quickly.

The Emmy-winning television pioneer was 99 when she died at home in Brentwood on Dec. 31 — less than three weeks before her 100th birthday, which would have fallen on Jan. 17.

The star-studded documentary “Betty White: A Celebration” was originally planned as a celebration of the wisecracking star’s centennial birthday. The film will open in theaters as planned, but the project — previously known as “Betty White: 100 Years Young — A Birthday Celebration” — has undergone a title change following her death.