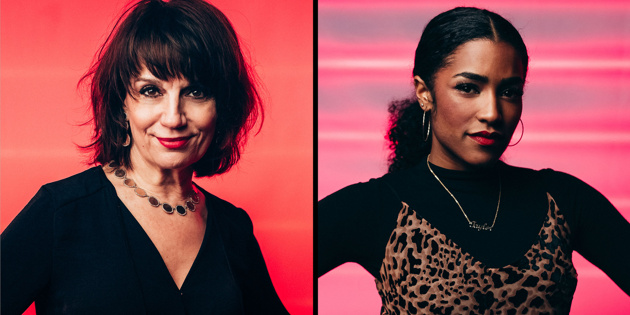 The world premiere of The Devil Wears Prada will now debut at Chicago’s James M. Nederlander Theatre in July 2022. Originally announced for a 2020 premiere, the show shifted its run to 2021 at Chicago’s CIBC Theatre. As previously reported, Tony winner Beth Leavel will take on the role of fashion magazine editor Miranda Priestly with Taylor Iman Jones playing her assistant Andy Sachs. Anna D. Shapiro will direct the new musical, which features a book by Paul Rudnick, music by Elton John and lyrics by Shaina Taub.

“The safety and health of our patrons, staff and theatrical companies is our top priority,” said Broadway in Chicago leaders in a statement. “In response to the rapidly evolving COVID-19, the schedule for The Devil Wears Prada and all future productions will be under review as further guidance and recommendations are provided by the CDC and Chicago Department of Public Health.”

Based on Lauren Weisberger’s bestselling 2003 novel, which was turned into a smash 2006 film, The Devil Wears Prada. follows Andy Sachs, a smart but drab aspiring journalist who gets sucked into the glamorous world of the elite fashion magazine Runway and the servitude of its cutthroat editor, Miranda Priestly.