‘The Bachelor’ Matt James calls out Chris Harrison amid furor 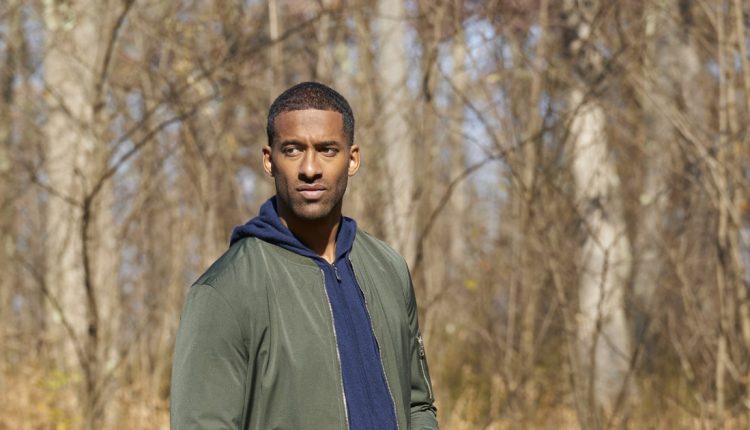 In a statement posted to social media on Monday, James specifically called out the contestant and host’s “disappointing” actions, as well as the franchise’s history of falling short on issues around race.

“The past few weeks have been some of the most challenging of my life, and while there are several episodes left of the season, it is important that I take the time to address the troubling information that has come to light since we wrapped filming, including the incredibly disappointing photos of Rachael Kirkconnell and the interview between Rachel Lindsay and Chris Harrison,” wrote James, the first ever Black lead of “The Bachelor.”

James added that in light of the situation, he is reevaluating his experience on the show and processing what it represents “for all of the contestants of color, especially the Black contestants of this season and seasons past, and … the viewers at home.”

Earlier this month Kirkconnell, a contestant for James’ affections this season, apologized for racist actions from her past, including being photographed at an antebellum-themed frat party in 2018.

Harrison, the series’ longtime host, defended Kirkconnell in an interview on “Extra” with former “Bachelorette” Rachel Lindsay, the franchise’s first Black lead. He has since apologized and announced he was “stepping aside” from the show for an undisclosed length of time, including the “After the Final Rose” special that follows the finale.

“Chris’s failure to receive and understand the emotional labor that my friend Rachel Lindsay was taking on by graciously and patiently explaining the racist history of the Antebellum South, a painful history that every American should understand intimately, was troubling and painful to watch,” wrote James. “As Black people and allies immediately knew and understood, it was a clear reflection of a much larger issue that The Bachelor franchise has fallen short on addressing adequately for years.”

James added that he will share more as he processes his thoughts, but that he hopes “this is an inflection point that results in real and institutional change for the better.”