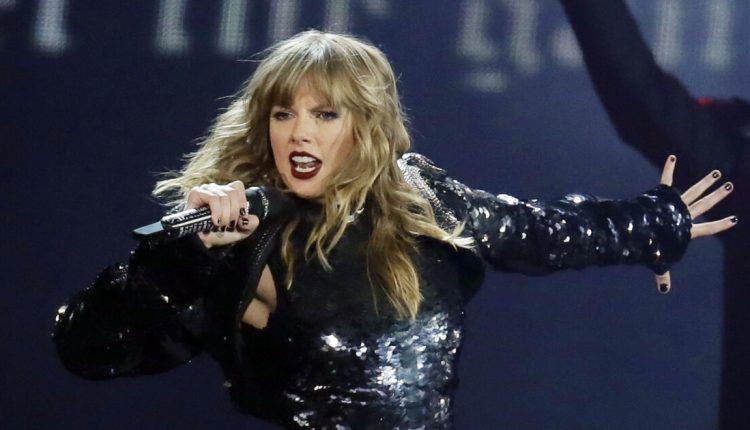 Taylor Swift is standing behind her work after another group accused her of copying their song in her 2014 hit “Shake It Off.”

A judge in 2018 threw the case out, saying 3LW’s chorus was too unoriginal to be protected. The next year, however, an appeals court reinstated the lawsuit, setting the stage for a jury trial at a yet-to-be-determined date.

In a new document submitted Monday to U.S. District Court Judge Michael W. Fitzgerald in Los Angeles, Swift outlined the meaning of her song “Shake It Off,” reiterating that she wrote the song by herself without any outside influence.

“The lyrics to ‘Shake It Off’ were written entirely by me,” Swift wrote. “‘Shake It Off’ is about independence and ‘shaking off’ negative personal criticism through music and dance. In writing the lyrics, I drew partly on experiences in my life and, in particular, unrelenting public scrutiny of my personal life, ‘clickbait’ reporting, public manipulation, and other forms of negative personal criticism which I learned I just needed to shake off and focus on my music.

“The lyrics to ‘Shake It Off’ also draw from commonly used phrases and comments heard throughout my life,” she continued. “Prior to writing ‘Shake It Off,’ I had heard the phrases ‘players gonna play’ and ‘haters gonna hate’ uttered countless times to express the idea that one can or should shrug off negativity.”

Swift went on to say she had never heard of the song or the group on the radio, on TV, in movies or anywhere else. It’s notable that two of the three 3LW members — Kiely Williams and Adrienne Bailon — co-starred in “The Cheetah Girls” series of Disney Channel original movies that ended with a third installment in 2008. Naturi Naughton (“Queens”) was part of the original trio and was succeeded by Jessica Benson.

Of course, Swift previously had to defend her pen after Gorillaz co-founder Damon Albarn said she “doesn’t write her own songs” in an L.A. Times interview.

“I was such a big fan of yours until I saw this,” Swift tweeted about Albarn. “I write ALL of my own songs. Your hot take is completely false and SO damaging. You don’t have to like my songs but it’s really f— up to try and discredit my writing. WOW.