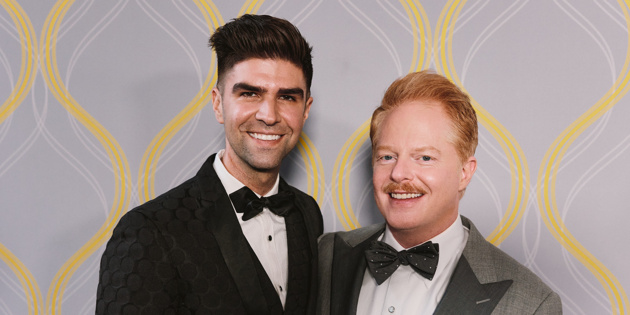 Jesse Tyler Ferguson and Justin Mikita have welcomed their second child. The Take Me Out Tony winner took to Instagram on November 15 to announce the latest member of the Empires, the fictional baseball team in the Tony-winning revival. The baby is named Sullivan Louis Ferguson-Mikita. Ferguson’s understudy Timothy Wright will step in for him on November 16.

Tony winner Ferguson is a New York theater veteran whose Broadway credits include Fully Committed, On the Town and The 25th Annual Putnam County Spelling Bee. He has earned five Emmy nominations for his turn as Mitchell Pritchett on ABC’s Modern Family. Mikita is a lawyer who has produced Broadway productions including Torch Song, Oklahoma! and The Inheritance. The couple married in 2013.

Contestants To Splash Water On The Housemates, Shekhar Suman Returns To Bring Laughter To The House