Superman reboot to be written by Ta-Nehisi Coates; new Man of Steel might be of African-American descent 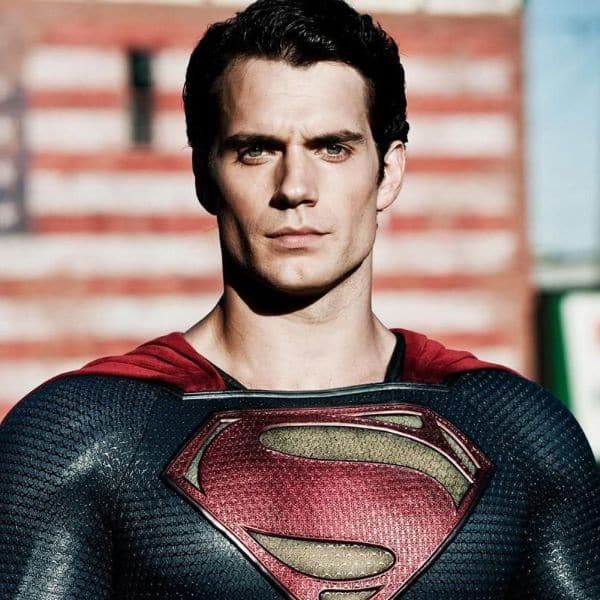 This is great news for all Superman fans. Ta-Nehisi Coates has been hired to write the script for the feature reboot of Superman, which will be produced by J.J. Abrams. Also Read – Henry Cavill opens up about reprising Superman in Man of Steel 2

In a statement, Coates said, “To be invited into the DC Extended Universe by Warner Bros., DC Films and Bad Robot is an honour. I look forward to meaningfully adding to the legacy of America’s most iconic mythic hero.” Also Read – Batman Vs. Superman: Dawn of Justice trailer: It’s darker, it’s heavier and it is one helluva experience!

Toby Emmerich, chairman of Warner Bros. Pictures Group said, “Ta-Nehisi Coates’s ‘Between the World and Me’ opened a window and changed the way many of us see the world. We’re confident that his take on Superman will give fans a new and exciting way to see the Man of Steel.” Also Read – Indrudu movie review: Vishal shines in an engaging thriller!

According to Variety, the new Superman film, which is still in its very early development stages, will also be produced by Hannah Minghella. Presently no director is attached to the project and the search for an actor to portray Kal-El / Superman on the big screen has not yet started.

Meanwhile, rumours are rife that the new Man of Steel will be of African-American descent. Michael B Jordan is being considered to play the role.

In a past interview to interviewmagazine, Ta-Nehisi spoke about writing. He said, Well, I think so much of writing is about how you deal with failure. I meet a lot of young people who have the talent and the work ethic to write. A lot of them are really intelligent and have succeeded for much of their lives. But writing is different: you have to fail in order to move forward. You can’t smart your way out of it. You can be smart as hell and it just doesn’t matter. You’re going to fail. Do you know what I mean?”

Hey there! BollywoodLife.Com Awards 2021 are back and Voting is Now Open!
Click Here to Vote for Your Favourites and Stand a Chance to WIN Exciting Prizes.