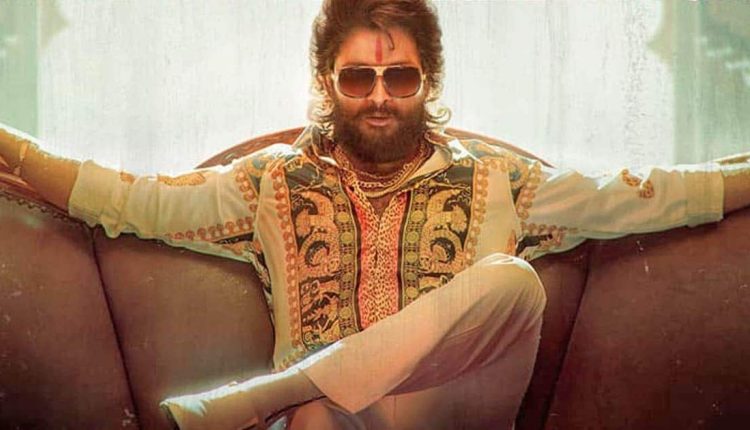 After being tremendous right through its course of run and seeing minimal decline when compared to the day before, Pushpa (Hindi) saw its first major drop on Monday. Allu Arjun starrer brought in 1.10 crores which is more than 40% drop since Friday collections were 1.9 crores.

Usually, such drop is expected on Mondays but then Pushpa (Hindi) has been a different story all this while. Weekend have typically been quite good and then weekdays too have been stable.

That was the trend in the first three weeks but with more and more restrictions and curbs coming in, coupled with the fact that the south versions are already playing on the OTT (along with subtitles) means that only hardcore masses would be visiting theatres for the film.

The film currently stands at 81.58 crores and one just hopes that there aren’t further falls from here. Till Sunday it was a given that the film would keep collecting in 1.25 crores range at least right till Thursday but that won’t be the case now.

The film is still a huge superhit and is moving towards the blockbuster status.

Note: All collections as per production and distribution sources

Be a part of our community to get the latest Tamil cinema news, Telugu film news & more. Stick to this space for the regular dosage of anything and everything entertainment! While you’re here, don’t hesitate to share your valuable feedback in the comments section.