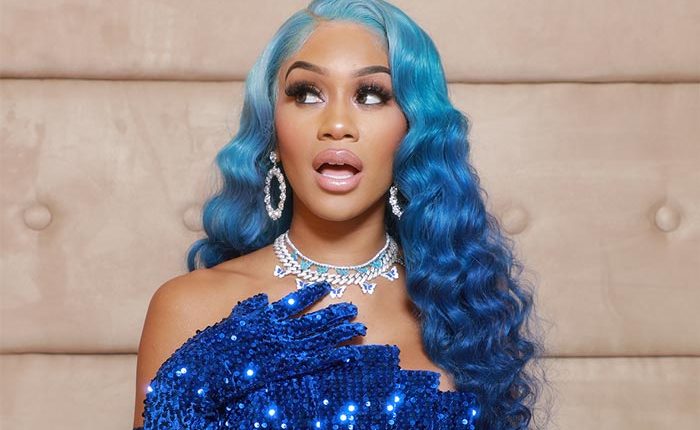 Saweetie still has the keys to the Bentley.

Earlier this week, a new song surfaced on which Quavo appeared to claim that he repossessed the car he gifted his ex-girlfriend for Christmas.

“She slimy and she sneaky / Takin’ back that Bentley,” Huncho raps on the snippet.

But Saweetie is having the last laugh. She responded to the chatter in a TikTok video inspired by her own #BestFriendChallenge.

In the clip, Saweetie finds herself searching the house for her car keys while her best friend (played by herself) claims that she doesn’t know where they are. “I’m your best friend. I would never steal your keys,” she says.

But it turns out that her bestie is lying. They hug it out while the other Saweetie holds the keys behind her back. Fans were quick to notice the Bentley logo on the keys, seemingly confirming that Saweetie is still in possession of the car.

In her caption, she added, “I know das wrong! Besties or Frenemies ?”

There were reports that Quavo had repossessed the powder blue Bentley Continental GT that he gave Saweetie. However, Quavo denied that he took back the custom convertible, calling the claims “flat-out false.”

The couple announced their breakup last month. Following their split, surveillance video surfaced of the two getting into a fight in an elevator. They both later addressed the physical altercation, which occurred in 2020 while they were still together.