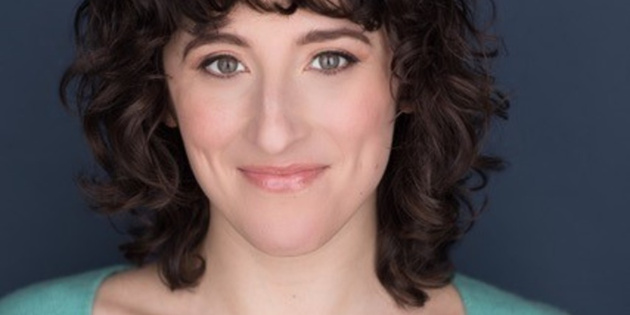 Happy days are here again! The North American tour of Beautiful: The Carole King Musical will return on November 2 in Chicago. The tour will have been off the road for 600 days due to the COVID-19 pandemic; Beautiful last performed on March 12, 2020 at the Heymann Center in Lafayette, Louisiana. The production will hold technical rehearsals and performances at Chicago’s CIBC Theatre from November 2 through November 7 before embarking on its 2021-2022 North American touring season. Dates and cities can be found here.

With a book by Douglas McGrath, direction by Marc Bruni, choreography by Josh Prince and musical supervision by Jason Howland, Beautiful features an array of songs from the catalogue of Carole King, Gerry Goffin, Barry Mann and Cynthia Weil.

“Following this unprecedented intermission from live theater, we are thrilled that Beautiful will be back on the road to bring joy and music once again to audiences across North America for the sixth touring season,” producer Paul Blake said in a statement. Since the tour’s launch in September 2015, Beautiful has played 1,586 performances in 160 cities over 204 weeks to nearly 2.7 million patrons.