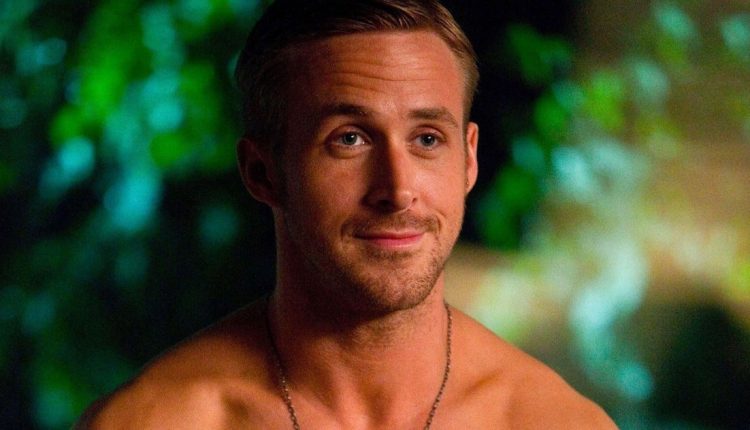 Margot Robbie’s Barbie has found her Ken. Per Deadline, the upcoming live-action Barbie movie featuring Robbie in the lead role has locked down Ryan Gosling to co-star as Ken, who’s had many plastic dolls of his own made over the years. Gosling is reportedly in final negotiations with Warner Bros. to play the live-action Ken.

Initially, Ryan Gosling passed on the role of Ken when it first landed on his lap, but he was said to be the only choice for this role from the start. The studio was reportedly intent on getting the actor on board, and an opportunity came along when Gosling’s busy schedule opened up, allowing him to sign on. Word is Ryan Gosling’s signing will also cause the studio to greenlight the project with the hopes of production starting in early 2022.

Greta Gerwig is directing Barbie using a screenplay co-written with Noah Baumbach. No plot details have been revealed, but what’s known is that the movie is based on the popular doll line owned by Mattel. Margot Robbie is also producing under her LuckyChap Entertainment banner alongside Tom Ackerley and Josey McNamara. Mattel’s Robbie Brenner and Ynon Kreiz are also producing as is David Heyman.

Fans of Ryan Gosling will recognize him from many popular movies he’s appeared in over the years, including The Notebook, Half Nelson, Drive, and La La Land. More recently, he’s starred in titles like Blade Runner 2049 and First Man and recently wrapped filming on the anticipated action thriller The Gray Man. Last year, it was reported that Gosling would be starring in a new Wolfman movie for Universal based on the success of the Invisible Man reboot.

“Right, it comes with a lot of baggage!” Margot Robbie said of playing Barbie, per Vogue. “And a lot of nostalgic connections. But with that come a lot of exciting ways to attack it. People generally hear ‘Barbie’ and think, ‘I know what that movie is going to be,’ and then they hear that Greta Gerwig is writing and directing it, and they’re like, ‘Oh, well, maybe I don’t.'”

Robbie’s attachment comes along after the planned live-action Barbie movie has spent several years languishing in development. At one point, Sex and the City actress Jenny Bicks was on board to play the role in a version of the project that never materialized. Diablo Cody stepped in to steer the ship at another point in time with Amy Schumer eyed for the titular role. Schumer left the project and Anne Hathaway briefly came into the fold before that iteration was scrapped. Olivia Milch (Oceans 8) was set to write a screenplay for another planned version that folded before this new take with Greta Gerwig started to come together.

This is one of many upcoming movies in development based on popular children’s toys. It’s also been reported that a Polly Pocket movie is in the works with Lily Collins lined up to play the famous toy. Mattel is also planning movies on other toys like Hot Wheels, Magic 8-Ball, Uno, and even Rock ‘Em Sock ‘Em Robots. The news of Ryan Gosling’s casting in Barbie was first reported by Deadline.