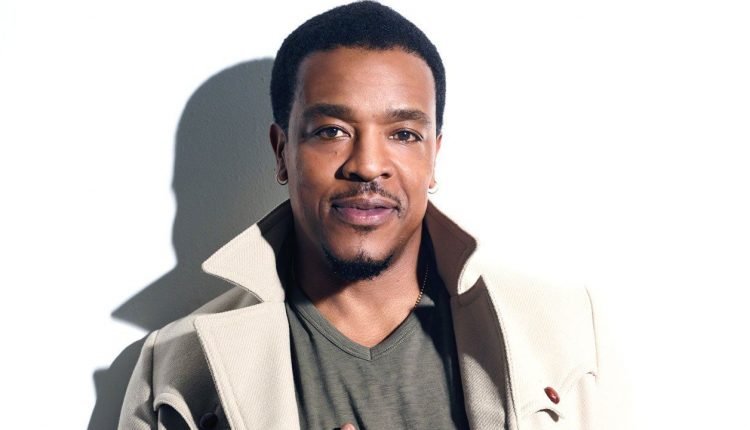 Like all art forms, acting doesn’t take place in a vacuum. Each subsequent actor is part of a long lineage of fellow performers who have contributed to the craft in different, culturally specific ways. Russell Hornsby knows this, and the actor (currently in BMF and appearing as Don King in Iron Mike), can locate what’s unique about the craftwork in others. He draws from different greats in different ways and had lovely things to say about the legendary actor Sidney Poitier, who recently passed. Poitier was a landmark artist in his field, not just for being the first Black man to win an Academy Award, but for also mastering a sense of poise, comfort, and charm throughout his career which extremely few actors have managed to do since. This is what Hornsby had to say of the actor:

What Sidney Poitier represented is that I believe he was the great listener of his generation. And even beyond that. I also think that he was one of the few actors black or white, or any other ethnicity for that matter, who came to the screen with no tension. The man had an ease about him. He was so comfortable. And I think that you can’t understate what it is to have no extraneous tension on camera. And I think that’s what made his work that much more profound, is that he listened, and he listened and performed without tension. And those are the two things that I take from his work that I try to implement in what I do– take away any and all tension as much as possible, because [acting] is about having a level of comfort in front of the camera on screen, because that’s what we do in life. You know, we try to live without tension. And then so when the tension is necessary, you see the difference in the performance in your work, and I think that’s what was beautiful about him.

Hornsby has worked with and learned from many great actors, including some who have become directors (like Denzel Washington and Michael B. Jordan). These artists have been able to use their talents to provide a specific lens through which to view the human experience, something which Hornsby considers to be essential. He has spoken to a great extent about truth and the attempt to locate it within and through a specific cultural experience, something he draws inspiration from through the words and lives of others:

Denzel [Washington] made a comment a few years back when we were on the circuit, promoting Fences, and he said something that moves me and I think it’s worth repeating. It’s not about ‘can somebody do something? Can somebody write a character directly?’ It’s about the cultural specificity […] when we tell our own story, we’re able to give it that cultural lens. What do they say? You get to the general through the specific. And so this is just our specific way of telling this story that everybody can get, all races, colors, and creeds can draw from. But in order for it to really make good on its promise, it has to have cultural specificity.”

Hornsby has used some of Poitier’s quiet listening skills on the television shows Grimm and Seven Seconds, where his generosity as a performer allows people like Regina King to shine while also complimenting his own performance. He taps into that cultural specificity in the film The Hate U Give and his current Starz series, Black Mafia Family (or BMF), and will surely do so in the upcoming Hulu series Iron Mike, where he’ll be portraying Don King.

Sidney Poitier was another great actor-turned-director, going on to direct nine films throughout his career and transferring his listening skill from in front of the camera to behind it. With the aforementioned Michael B. Jordan beginning his directorial career with Creed III (the sequel to the film which Hornsby starred in as boxing promoter Buddy Marcelle), Hornsby himself has considered using his listening skills from the director’s chair as well.

I am now at a point in my career, and in my life, where I’m no longer looking to just be seen. I don’t mind being in the background. I think you have to kind of get that energy out of you as an artist, of like wanting to be in front of the camera, wanting to be able to sort of always have the light on you. As I get older […] I’m not as into that as much as I used to be. Now I’m at a point where I wouldn’t mind directing something, or I wouldn’t mind producing something, and giving somebody else an opportunity to shine or giving actor whatever an opportunity. Where that comes or how that manifests– that remains to be seen.

Hornsby has seemed to have found the same kind of comfort and lack of tension which allows him to not pursue the spotlight relentlessly and frenetically and to instead use the skills he has honed in different and surprising ways. He has his ears to the future.