Russell Brand On Death On The Nile Co-star Ali Fazal: “Had The Best Damn 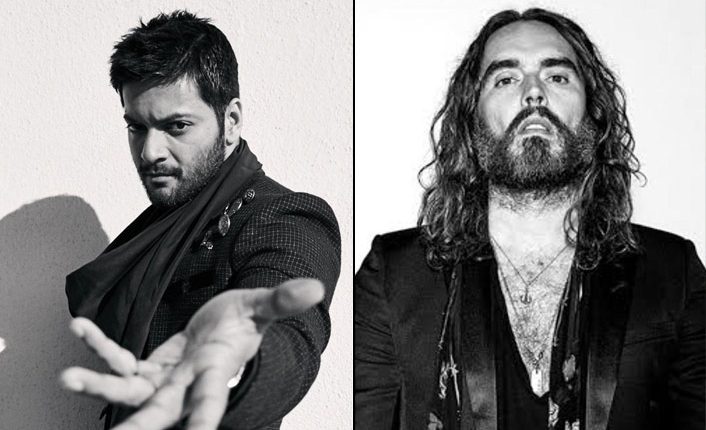 While their physical meeting might’ve been pushed by a year, Ali Fazal continues to stay in touch with Death on the Nile co-stars.

The Kenneth Branagh directorial was expected to hit screens this October but will now open in September 2021.

In a chat with a leading daily, Ali Fazal spoke about his co-star Russel Brand, who kept him sane through the months of lockdown. On reading that Brand, in fact, took to Twitter and wrote, “Ali Fazal is a beautiful man, a terrific actor and had the best damn moustache on the movie.”

The buzz around the film has been going on for a while. Recently during the release of Wonder Woman 1984, Ali Fazal and Gal Gadot indulged in some social media banter. It had made headlines then.

Must Read: Ray Fisher AKA Cyborg Confirms Exit From The Flash & Is Ready For A Polygraph Test, Accuses Prez Of DC Films

Here’s ‘where’ and ‘how’ you can watch the hotly…