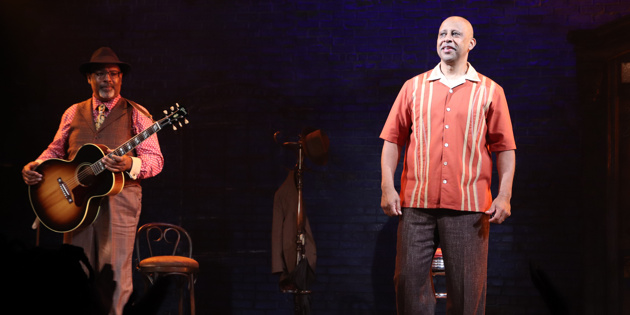 Lackawanna Blues has been extended again. Star and creator Ruben Santiago-Hudson’s solo show will now play through November 12 at the Samuel J Friedman Theatre. Opening night was delayed due to a back injury sustained by Santiago-Hudson.

Lackawanna Blues is set in a 1950s boarding house outside Buffalo as Miss Rachel opens her doors to anyone and everyone in need of kindness, hope, compassion and care.

Watch clips from Lackawanna Blues below.