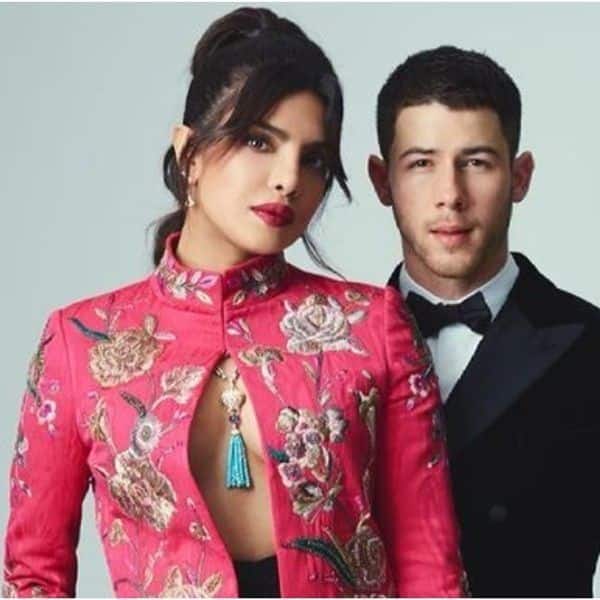 Priyanka Chopra had shocked her fans when she suddenly dropped Jonas from her surname, that gave rise to speculation of her divorce with husband Nick Jonas. After getting married, Priyanka had adopted Jonas surname that reflected on all of her social media profiles. While her mother Madhu Chopra has rubbished the divorce rumours, astrologer Pandit Jagannath Guruji and tarot card reader Jeevika Sharma have tried to find out if Nickyanka’s marriage has taken a toll or not. Also Read – Trending Hollywood news today: Priyanka Chopra QUASHES divorce rumours with Nick Jonas, Kim Kardashian – Pete Davidson enjoy another date night and more

As per Priyanka’s face reading, the astrologer told TOI that ‘their relationship isn’t like before and they’re gradually losing interest.’ He added that the couple are trying to make their relationship stronger and won’t head for a divorce at this moment. But there can be a 50-50 chance that PeeCee and Nick might go separate ways. Also Read – After dropping Jonas surname, Priyanka Chopra takes a royal dig at Nick Jonas; teaches him ‘what a successful acting career looks like’

Taking about the troubles Priyanka and Nick might face in their marriage, the astrologer said, “their marriage will have lots of misunderstandings and this is the Kesu period so the Mahadasha of Mars from September 2021 to June 2028 will be bad. They may head for separation but it will be an amicable one.” Also Read – As divorce rumours go viral, Priyanka Chopra reveals about the ONLY man who can steal her away from Nick Jonas

Adding more insight to the prediction, tarot card reader Jeevika Sharma said that the divorce will probably be initiated from Nick’s side. She added that their marriage may hit a rocky patch after December 2023. However, they may be able to resolve their issues if they work on their misunderstandings and miscommunications.

Meanwhile, Priyanka and Nick performed Lakshmi puja at their home in Los Angeles on the occasion of Diwali. Priyanka took to Instagram to share a glimpse of her puja with their fans and followers. The actress chose a lemon coloured saree, while Nick looked dapper in a kurta-pyjama.

On the work front, Priyanka is currently busy with Citadel. Helmed by Avengers makers Joe and Anthony Russo, Citadel is a spy thriller series co-starring Richard Madden, and is billed as a global event for OTT. She is also gearing up for the release of her upcoming Hollywood film The Matrix Resurrections.