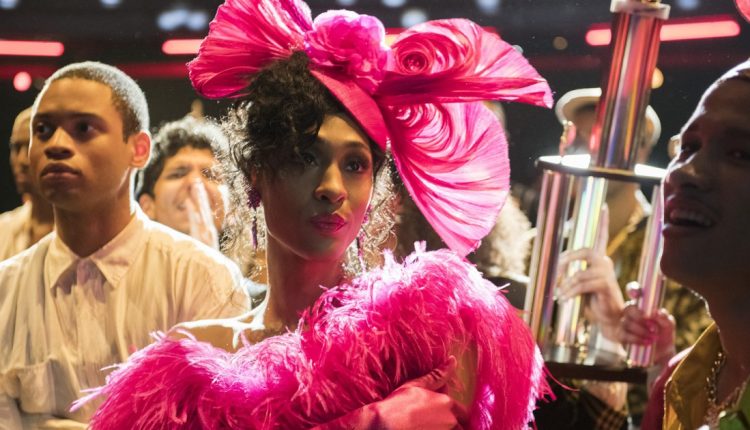 The category is: bittersweet.

“Pose was conceived as a love letter to the underground NY ballroom community, to my beloved New York, to my queer & trans family, to myself,” Canals wrote in a statement. “I, along with my incredible collaborators, never intended on changing the TV landscape. I simply wanted to tell an honest story about family, resilience and love. How fortunate I am to have done that for three seasons.”

On Instagram, “Pose” star Mj Rodriguez reflected on her experience playing Blanca, the caring and resilient matriarch of the show’s main ensemble on a mission to launch her own beauty salon while battling HIV/AIDS.

“What a joy [it] has been to be on a show like this,” Rodriguez wrote. “The ride was so worth it! The hard work all of us have put in, has [paid] off, and the relationships [and] connections that we have created are forever lasting! …

“We did it y’all, we showed how #girlslikeus strive, triumph and persevere. We made herstory and more than anything … we scratched the surface, simply to make change!”

Rodriguez’s costar Indya Moore also opened up on Instagram about her turbulent “Pose” journey. In the FX drama, Moore portrays Angel, a former sex worker and key player in the House of Evangelista who begins to pursue a modeling career in the series’ sophomore season.

“[T]his project has been life changing to so many people,” Moore wrote. “I learned a-lot, and while some lessons will take more time to apply, this show has helped me to be okay with how deep, complex and challenging being human can be. I learned from each and every character and from each and every person playing those characters. …

“There were times on this show where I was absolutely terrified of giving it my all b/c I didn’t want to get lost. but I eventually surrendered b/c I really just wanted to do a good job. Did it take from me? Yes. And it still was the best decision I probably ever made, and If I could go back & make it earlier I would have.”

Cocreated by Canals, Brad Falchuk and Ryan Murphy, “Pose” debuted in 2018 to critical acclaim and made significant strides for LGBTQ+ representation on the small screen. In 2019, Billy Porter made history as the first openly gay Black man to win an Emmy for lead actor in a drama series for his portrayal of sharp-tongued ballroom emcee Pray Tell.

The show was also nominated for drama series in 2019, and Porter won again for lead actor in a drama in 2020. The Television Academy has drawn criticism, however, for snubbing the series’ trans cast members, including Rodriguez, Moore, Angelica Ross and Dominique Jackson.

“No longer will [trans women] be seen as disposable,” Rodriguez continued in her farewell post, “instead we will be seen As the [women] who have paved the way for change, for growth, and for being simply human just like everyone else.

In a statement, Murphy — known for creating popular shows such as “Glee” and “American Horror Story” — said, “we got to tell the exact story we wanted, as we wanted to tell it, and I’m incredibly honored and grateful.”