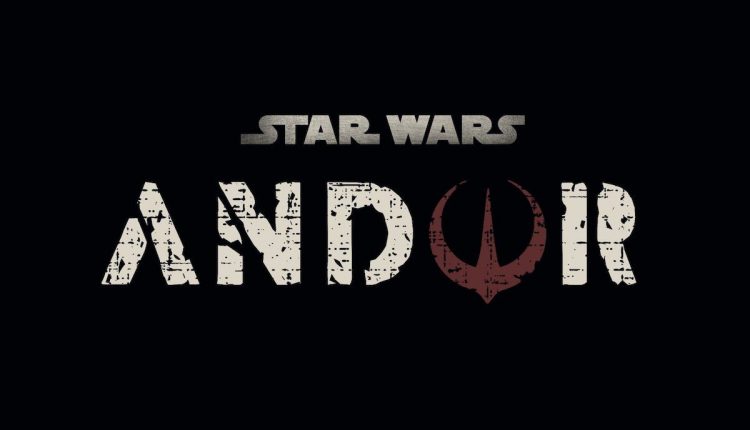 Disney+ Star Wars series Andor is another prequel project, and will follow the character before the events of Rogue One.

Disney+ Star Wars series Andor has been in development for a while now, and details about the show are finally starting to emerge. Like most other Star Wars projects currently being worked on, Andor will fit into the already existing timeline of the Star Wars saga and will act as a prequel story to the events of Rogue One. Focussing on Cassian Andor, played by Diego Luna, the show will tell the story of Andor before he attempted to assist the plan to steal the Death Star’s plans. As well as Luna, Genevieve O’Reilly will also be back as Mon Mothma, and the pair will be joined by a stellar cast including Fiona Shaw, Denise Gough, Adria Arjona, and Stellan Skarsgard.

Even though the show’s first season is still to arrive on Disney+, it has been revealed that plans are already in place for a second season. With the show expected to be released sometime soon after the conclusion of Obi-Wan Kenobi, screenwriter Tony Gilroy and Diego Luna spoke to Vanity Fair about the project and were able to give a little more information than has previously been revealed. Luna said:

“It’s the journey of a migrant. That feeling of having to move is behind this story, very profoundly and very strong. That shapes you as a person. It defines you in many ways, and what you are willing to do.”

Expanding on that, Gilroy took over, saying:

“This guy gave his life for the galaxy, right? I mean, he consciously, soberly, without vanity or recognition, sacrificed himself. Who does that? That’s what this first season is about. It’s about him being really revolution-averse, and cynical, and lost, and kind of a mess. His adopted home will become the base of our whole first season, and we watch that place become radicalized. Then we see another planet that’s completely taken apart in a colonial kind of way. The Empire is expanding rapidly. They’re wiping out anybody who’s in their way.”

Related: How Andor Can Live Up to Star Wars Fans’ Expectations

Many new stories are being told in the Star Wars universe that fill in the gaps in the timeline between the movies. This has been something that Lucasfilm has been working on for a long while since the Prequel trilogy was made, and has seen movies like Rogue One and Solo developing some much-loved characters and well-known storylines in a new light. Now we have Obi-Wan Kenobi showing the continuing saga of the Jedi Master and his former student, and it looks like Andor is about to show exactly how powerful the Galactic Empire were becoming before the events of Rogue One and how they used their influence to rule over the galaxy with fear.

The story of Andor seems like it will fit in with the many other Star Wars stories that deal with the struggle against the Empire and once again show how some characters are forced into making the choice of living in fear or joining the rebellion, whatever the cost. Of course, Andor’s fate is already sealed, which means that the series only has so much scope, but seeing the development of his character is something that many fans will be thrilled to follow.

Andor: Everything We Know About the Rogue One Prequel