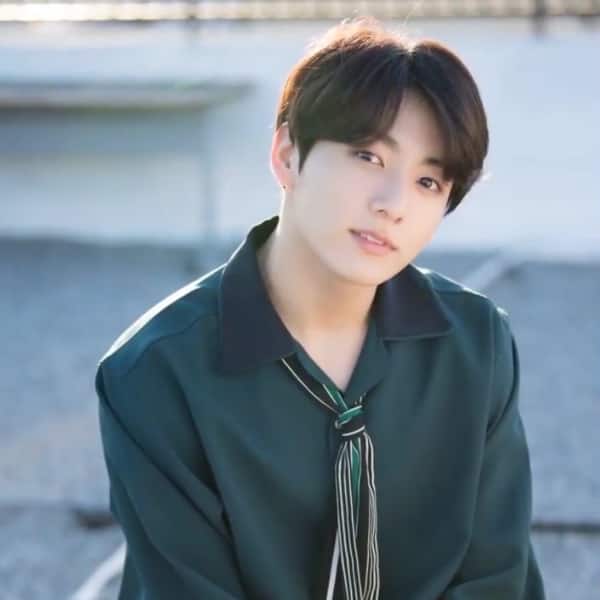 Jungkook’s birthday is just a couple of days away. BTS’ Golden Maknae’s birthday celebrations are in full swing. BTS ARMY across the globe is busy planning loads of stuff for the Butter hitmaker. We came across several projects until now which the ARMY has planned for Jungkook, aka Jeon Jungkook. And now, we have come across yet another birthday special project or rather projects that ARMY has up their sleeves for their favourite Idol. The birthday surprise which we are talking about has been organized by the Philippines ARMY. And it is one of a kind and the first for a Korean artist. Also Read – BTS’ J-Hope’s stylish collection of Dotori bags will make you very jealous – view pics

So, the Phillippines BTS ARMY, known as Golden Alliance PH, seems to have more than one projects plan. But let’s talk about their ‘Jungkook Birthday Project Part’. It is called ‘A Liter of Light’ project and is noble in its unique way. So, the ARMY would be donating Solar artworks to the Aeta community which will be used as Solar lights in the places where electricity is scarce. Now, isn’t it amazing? The solar lights would feature Jungkook on an oval field. “These solar artworks will be donated to the community after, to be used as solar lights for the people who don’t have proper electricity! (Dual Purpose) which will serve as their future lighting. The Video will be released on September 1 on our Twitter account. Please wait for it!” Golden Alliance PH said in a statement. Also Read – ARMY wants BTS to collaborate with American singer Missy Elliott; here’s her RESPONSE

A couple of hours ago, they dropped the teaser video of the same that just hyped the birthday mania evermore. Check out the teaser of Jungkook Birthday Project part 1 here: Also Read – BTS’ Indian fan does a gender reversal on Kriti Sanon’s Param Sundari with Mr. Worldwide Handsome Jin – watch video

Check out this teaser for our first birthday project for Jungkook this year. The project is consists of Solar Artworks that will be sent to the community after used. Full video release on August 30! #Jungkook pic.twitter.com/Fkl9LUqKS0

They also have a project of planting Mangroves to provide a livelihood to the community of Baybay. They will be planting about 60 Mangroves to kickstart the project. Apart from that, GAPH will also provide 100 pcs food packs that include vegetables and 60 kilos of rice, freshly harvested, picked and bought from our local farmers to families of the Aeta community. Now, that’s the most heartening thing we have heard of late. ARMY is soooo special for BTS. The goodwill they are doing in the name of their idols is just commendable.

GAPH will open the new Jungkook Mangrove Sanctuary located at Baybay, Leyte. We will plant 60 Mangroves for the start of the project and will give livelihood to the community. pic.twitter.com/RfI18b77sx

GAPH will open the new Jungkook Mangrove Sanctuary located at Baybay, Leyte. We will plant 60 Mangroves for the start of the project and will give livelihood to the community. pic.twitter.com/RfI18b77sx

Jungkook is very lucky to have fans like them. Apart from these, there are several projects such as featuring the Permission To Dance singer in an ad in New York’s Times Square, a yacht sailing featuring a birthday wish for the Dynamite singer, a light show at the Sapporo TV Tower in Hokkaido, Japan and more.