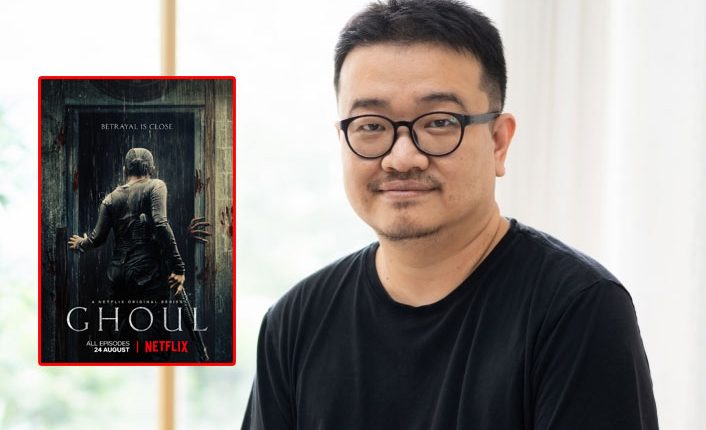 South Korean filmmaker Yeon Sang-ho was enchanted by the mythological world of India with the horror series Ghoul, and says getting an opportunity to dive deep into a similar genre would be incredible.

“I watched ‘Ghoul’ recently and enjoyed it immensely. It stirred up interest in Indian horror in me. I think getting the opportunity to work on a project in a genre like ‘Ghoul’ would be an incredible experience,” Yeon Sang-ho told IANS.

Yeon Sang-ho is known for directing animated films “The King Of Pigs” and “The Fake”, and the Korean global horror hit of 2016, “Train To Busan”.

Asked how he looks at the changing representation of South Asian talent in Hollywood, he said: “I’m afraid I don’t know much about representation or Asian actors in Hollywood. However, films like ‘Searching’ have led me to believe the consensus is changing for the better.”

At the moment, Yeon Sang-ho is looking forward to his upcoming Korean zombie thriller, Peninsula, which is a sequel to Train To Busan. The sequel is set four years after the virus outbreak in Korea as shown in Train To Busan, and follows a former soldier who is sent along with his team to retrieve a truck full of money from the wastelands of the Korean peninsula, which is now inhabited by zombies.

“We needed to rely on an array of different methods to create a post-apocalyptic film, and ended up using a combination of enormous sets and CG. Every scene is the product of a challenging process. The large-scale car chase scene was a particularly fun sequence to make. It was wholly new and exciting,” he said while looking back at the making of the film.

The film is being released at a time when the whole world is trying to adapt to the new realities amid the ongoing Covid-19 pandemic.

Asked how the pandemic would affect the global entertainment industry, the filmmaker said: “No one could have predicted a pandemic of this scale.”

“I think it’s nearly impossible to predict how the situation will continue from here. Even daring to imagine whether we will go back to a world before the pandemic, or if a new kind of world will emerge, is hard,” he added.

Peninsula stars Gang Dong-won and Lee Jung- hyun. The film is being released in India by Zee Studios and Kross Pictures. It will open on November 27.

Must Read: Coolie No. 1: Varun Dhawan’s 5 Quirky Avatars & A Gorgeous Sara Ali Khan Are All Set To Meet You This Christmas