Opening Up! See Jennifer Nettles as Jenna in Waitress on Broadway | Srtalent 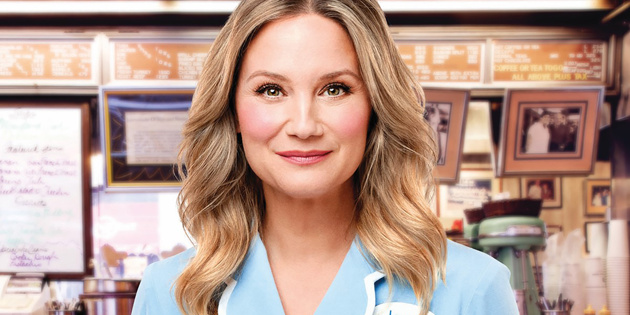 It’s almost time for Grammy winner Jennifer Nettles to have her first shift at the diner as Jenna in Waitress on Broadway, and here’s a first look. As previously announced, Nettles will take over the role from Sara Bareilles beginning on October 19 and play the part for a limited engagement through November 24. This marks the Sugarland frontwoman’s return to Broadway—she previously vlogged for Broadway.com when she made her debut as Roxie Hart in Chicago.