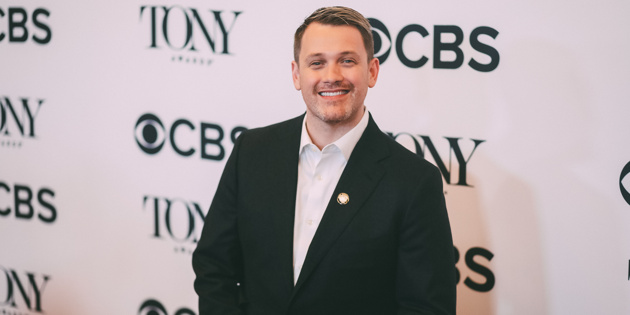 After last year’s Williamstown Theatre Festival season was put on Audible due to the COVID-19 pandemic, the 2021 season will welcome back live audiences. Shows will play outdoors with social distancing and safety prioritized.

The season will kick off on July 6 with the world premiere of Outside on Main: Nine Solo Plays by Black Playwrights, which will run through July 25. Guest curated by Slave Play‘s Tony-nominated director Robert O’Hara, this series of three shows celebrates Black artists and their voices through theatrical storytelling. Each performance consists of three of the nine 30-minute world premieres, created by Ngozi Anyanwu, France-Luce Benson, J. Nicole Brooks, Guadalís Del Carmen, Terry Guest, Ike Holter, Zora Howard, NSangou Njikam and Charly Evon Simpson. Written for actors of color, these productions will be helmed by directors Wardell Julius Clark, Candis C. Jones and Awoye Timpo on the front lawn of the ’62 Center for Theatre and Dance.

The season will continue with the world premiere musical Row from July 13 through August 8. The show features  a book by Daniel Goldstein, music and lyrics by Dawn Landes and direction by Tyne Rafaeli. It is inspired by A Pearl in the Storm by Tori Murden McClure and stars Grace McLean, who also appears in the WTF season on the Audible recording of the show, available beginning on April 8. Row will be performed at the Clark Art Institute, where the reflecting pool becomes the stage for this  musical that interrogates the resilience, fear and ambition inside one individual as she aims to be the first woman to row solo across the Atlantic.

The season concludes with the world premiere of Alien/Nation from July 20 through August 8. It is an immersive theatrical experience from two-time Tony-nominated director Michael Arden and the company of the Forest of Arden. The show takes audiences on a journey throughout Williamstown, revealing unexpected surprises around them and within them. Audiences will choose to experience the performance by foot or by car and plunge themselves into the center of stories inspired by real events that took place in Massachusetts in 1969. Last year, Arden created a similar part walking/part drive-through theatrical experience in New York’s Hudson River Valley called American Dream Study.

“This summer, the conditions for our audiences, administrators, and artists will be safe, but the theater we make will be anything but,” said Artistic Director Mandy Greenfield in a statement. “The 2021 Williamstown Theatre Festival season—made outside on Main Street, around town and at the Clark—will reconnect you with the power, beauty and unique thrill of live theater.”

Additional programming and events, as well as complete casting and creative team information, will be announced at a later date. Head here for more information.