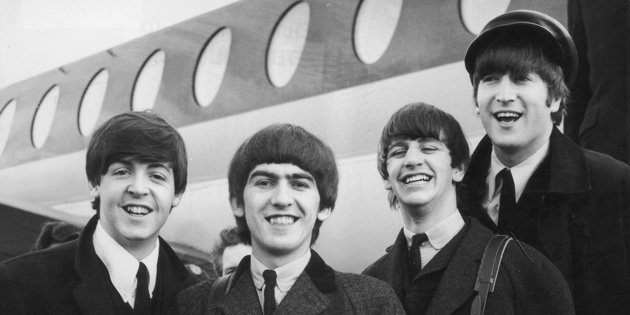 The songs of the Beatles will be featured in the new musical She Loves You, directed by Thom Southerland. Presented by Danish producer Mikkel Rønnow and Nordic Musical Partners, the show is planning its world premiere in March 2022 at the Tivoli Gardens in Copenhagen, starring Danish performer Maria Lucia. The production, which will include Danish dialogue and English-language songs, will then transfer to the Musikhuset in Aarhus before launching a Scandinavian tour of Sweden, Norway and Iceland.

She Loves You will feature more than 40 Beatles hits and have an original book by director Southerland and Shaun McKenna with adaptations by Jokum Rohde. The story revolves around a modern family and their complex and contemporary journey with love.

The Beatles and their hit songs have been featured in musicals before. Rain: A Tribute to the Beatles on Broadway received a 2011 Drama Desk Award. Backbeat, the David Leveaux-helmed stage adaptation of the 1994 film about the formation of the band, played London’s Duke of York’s Theatre in 2011. The musical revue Beatlemania premiered on Broadway in 1977, while another revue, Let It Be, played Broadway in 2013. The Lion King‘s Tony-winning director Julie Taymor has eyed a stage version of her film Across the Universe.