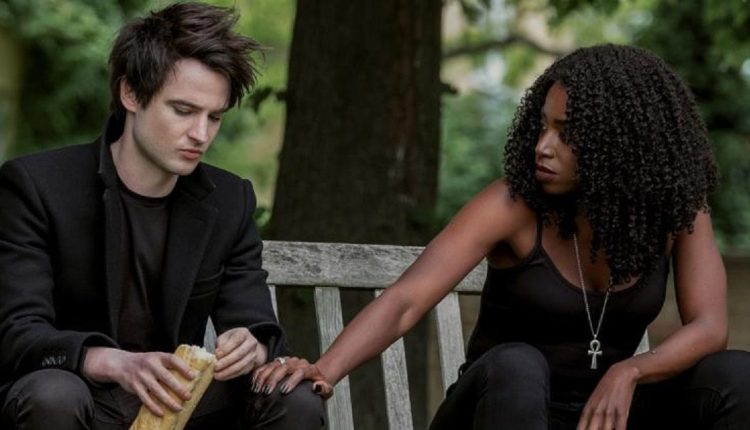 Fans of The Sandman are still on tenterhooks wondering whether the series will be back for a second season. While there have been some encouraging whispers recently, including some updates from the series VFX supervisor on the work already done for the next season, there has still been no official word from Netflix, not even to the show’s creator, Neil Gaiman. The author, who has championed making The Sandman the best adaptation it could be from the start, recently responded to comments on Twitter to reveal that it is a lengthy process to get a show like The Sandman renewed. He wrote:

“Sandman Season 1 dropped Aug 5th. The data harvesting has only just finished – and is complicated by a lot of people not binge-watching it, but spreading it out, letting episodes sink in before watching the next. Telling @netflix to hurry up won’t make decisions s happen faster.”

Of course, there are certain tried and tested shows that are renewed on a whim before a single episode has even aired, but for something like The Sandman, an epic fantasy story that comes with a big screen budget of over $15 million per episode, Netflix like to take their time in giving the go-ahead for more seasons. While this is something that can sometimes work out well, there have been plenty of Netflix shows with dedicated fan bases that have been left disappointed at all too frequent cancelations.

Neil Gaiman Has Been Cautious About The Sandman’s Future

Working on a project like The Sandman comes with certain dangers, and the greatest of those is that it may not have the long future that many would like to see. When it comes to high-cost fantasy projects, there is always a possibility that even a strong fan base will not guarantee anything beyond a single season, as fans of the likes of The Dark Crystal: Age of Resistance, Daybreak, Jupiter’s Legacy and First Kill.

While there are plenty of other shows that seem to drop new seasons without ever troubling the Netflix Top 10, there is always a cost vs. engagement consideration, and this is partly what has caused Neil Gaiman to be quietly hopeful, but also cautious about expecting a renewal as a given. He previously said:

“Because Sandman is a really expensive show. And for Netflix to release the money to let us make another season we have to perform incredibly well. So yes, we’ve been the top show in the world for the last two weeks. That still may not be enough.”

The first season of The Sandman is currently streaming on Netflix and features the additional bonus episode that was released shortly after the series’ arrival on the streaming platform. Whether it will be joined by any more tales of Morpheus, Lucifer, Death and Desire in the future is something that it seems is only going to be revealed by Netflix when they have all the facts and figures they need to make their decision.

When should I get the new COVID-19 Omicron bivalent booster?