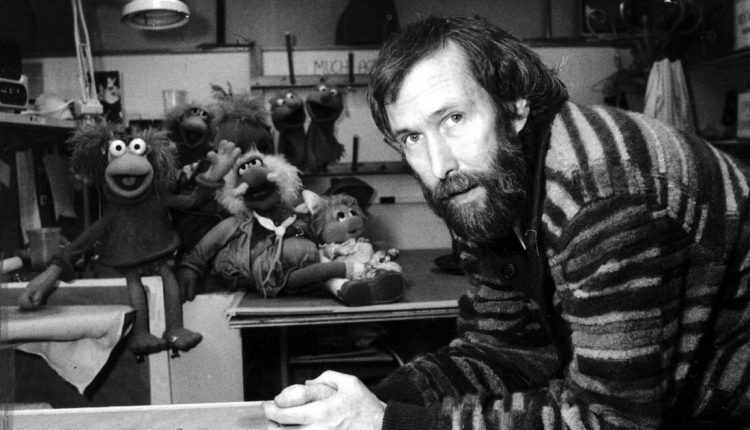 “This program includes negative depictions and/or mistreatment of people or cultures,” the warning reads. “These stereotypes were wrong then and are wrong now. Rather than remove this content, we want to acknowledge its harmful impact, learn from it and spark conversations to create a more inclusive future together.”

The show, which ran for five seasons between 1976 and 1981, features the new content warning on 18 episodes, including those guest-hosted by Steve Martin, Peter Sellers, Kenny Rogers, Johnny Cash, Debbie Harry and Marty Feldman, among others.

Each episode bears the 12-second disclaimer for a different reason, from Cash’s appearance singing in front of a Confederate flag to negative depictions of Native Americans, Middle Easterners and people from other cultures. Additionally, two episodes from the final season, featuring guest stars Brooke Shields and staff writer Chris Langham, are left out entirely.

Last year, disclaimer warnings were also added to Disney films like “Peter Pan,” “Aladdin,” “The Jungle Book,” “The Aristocats,” “Lady and the Tramp,” “Dumbo” and “Swiss Family Robinson” for similar depictions of stereotypes.

“Disney is committed to creating stories with inspirational and aspirational themes that reflect the rich diversity of the human experience around the globe,” the disclaimer continues before redirecting viewers to the company’s Stories Matter initiative.

“As part of our ongoing commitment to diversity and inclusion, we are in the process of reviewing our library and adding advisories to content that includes negative depictions or mistreatment of people or cultures,” reads a statement on the Stories Matter site. “Rather than removing this content, we see an opportunity to spark conversation and open dialogue on history that affects us all. We also want to acknowledge that some communities have been erased or forgotten altogether and we’re committed to giving voice to their stories as well.”