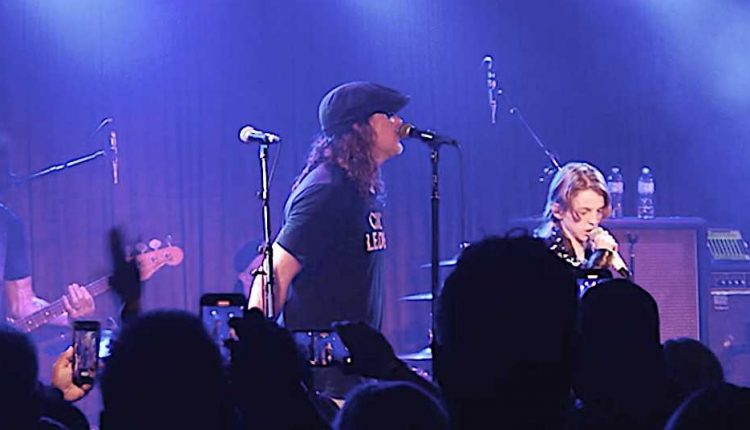 Kevin Martin of the Platinum-selling rock band Candlebox had the audience at the Crescent Ballroon in Phoenix, AZ on its feet this week when he welcomed 12-year old Tik-Tok star Vedder Gabriel on stage to perform the band’s hit song “Far Behind.”   Martin and Gabriel had met previously on Instagram, which later led to […]