More changes at CNN as top programming executive to leave 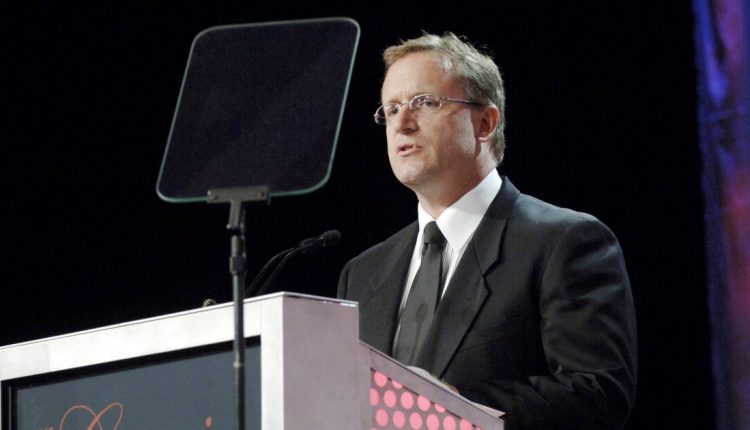 Michael Bass, who oversaw CNN’s programming over most of the last decade, is leaving the news network at the end of the year.

CNN Chief Executive Chris Licht told staffers Monday that Bass has decided to leave the network and said a search is underway for his replacement.

The exit of Bass is not a surprise; he was a close ally of CNN’s previous leader Jeff Zucker. Colleagues have said he wanted to leave when Zucker departed in February, but as a highly trusted figure internally who deeply understood the CNN operation, he was persuaded to stay.

Bass’ departure is bound to lead to speculation that other senior managers under the previous regime will leave as well.

CNN has been in a state of turmoil in recent months as pressure to reduce costs mounts at parent company Warner Bros. Discovery. The network’s chief previously announced cutbacks in programming and possible layoffs, as new ownership scrambles to reduce debt.

Bass is a veteran news executive who worked with Zucker at NBC News and on Katie Couric’s syndicated talk show. He followed Zucker to CNN in 2013 and became his top lieutenant.

Bass oversaw live breaking news coverage, election nights and town hall-style presentations with candidates and political leaders. He was admired internally for providing stability within the network during uncertain times.

After Zucker was ousted earlier this year over having failed to disclose a relationship with his top aide, Alison Gollust, Bass took charge of CNN along with executive vice presidents Amy Entelis and Ken Jautz until Licht arrived in April.

Licht’s memo praised Bass for his tenure at CNN.

“Michael kept CNN live and on air as COVID-19 shut the world down,” Licht said. “Never has CNN been more essential than those bleak days when people were struggling to understand the pandemic. And as a part of the ‘Trio,’ Michael, Amy, and Ken guided CNN through a difficult transition period while simultaneously overseeing our exceptional coverage of the war in Ukraine.”