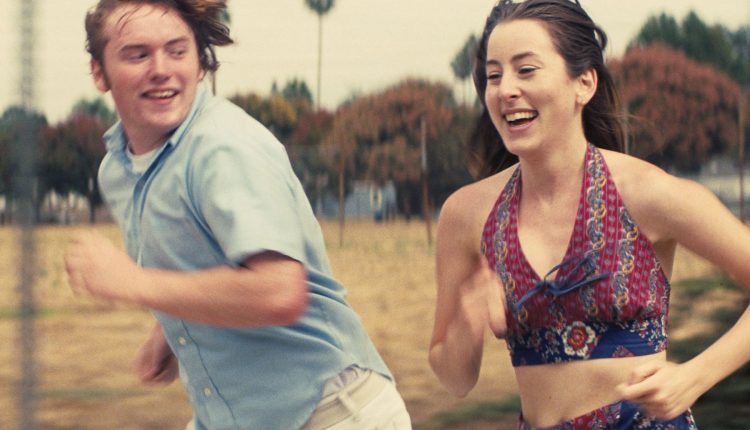 Paul Thomas Anderson is a director with an incredible track record in Hollywood and that record is continuing with Licorice Pizza. Anderson’s latest opened with a limited release on Nov. 26 and it currently holds a 90% critic score and a 100% audience score.

Licorice Pizza stars Alana Haim, Cooper Hoffman, Bradley Cooper, and Sean Penn. It follows Haim and Hoffman who grow up, go on adventures, and fall in love in the San Fernando Valley in California in the 1970s. It is being distributed and produced by MGM with Focus Features, Bron Creative, and Ghoulardi Film Company also producing the film.

This is Anderson’s ninth film and so far it currently holds one of his highest critic scores. The highest is still Boogie Nights at 93% with Inherent Vice being the lowest at 73%. The 100% audience rating is the highest rating for any Anderson film, however, it should be noted that this is with fewer than 50 verified ratings so this could drastically change once Licorice Pizza is given a larger release.

Despite Licorice Pizza’s limited release, the film actually managed to do well at the box office all things considered. The film is currently in only 4 theaters in New York and Los Angeles. According to Deadline, it still managed to post an “$83.8K opening screen average,” which MGM is calling an all-time record.

The Paul Thomas Anderson movie is currently booked at LA’s Regency Village for the next month, and it turned out the best opening gross at the venue in 25 years. In total, Licorice Pizza grossed $335K making it the third-highest debut for any Anderson film, coming in behind The Master ($736K) and Punch Drunk Love ($367K).

The current critics consensus on Rotten Tomatoes says “Licorice Pizza finds Paul Thomas Anderson shifting into a surprisingly comfortable gear — and getting potentially star-making performances out of his fresh-faced leads.” Many critics have also been praising the performances of newcomers Hoffman and Haim.

Anderson himself is no stranger to being in the awards conversation. PTA has been nominated for the Academy Award for Best Director and Best Picture twice, both for Phantom Thread and There Will Be Blood. He has also been nominated for Best Original Screenplay for Boogie Nights and Magnolia and Best Adapted Screenplay for There Will Be Blood and Inherent Vice. Licorice Pizza appears to be a possible frontrunner for Best Picture and possibly more.

Licorice Pizza is currently in a limited release but will receive a wide release on December 25.

Ernie Hudson described how it felt to wear the proton pack once again after so many years and it transported him right back to the 80s.