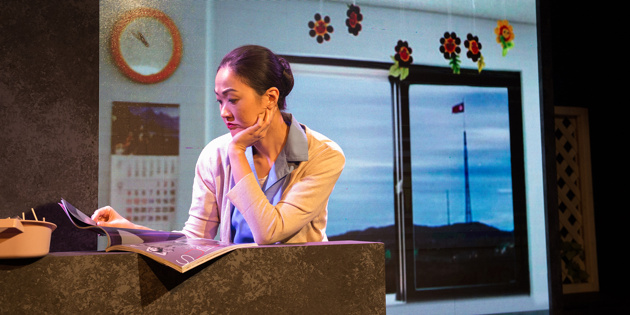 Following a mass resignation of members due to the organization misidentifying Jully Lee at the Ovation Awards on March 30, the L.A. Stage Alliance is ceasing operations. The news was shared on the 46-year-old nonprofit’s Twitter account on April 5.

“We have come to this conclusion with a heavy heart—our intention was to represent and promote the entire Los Angeles theater community,” reads a statement from the organization. “We believe in equity, diversity and inclusion at all levels. We’ve had many challenges like many other organizations, and at this time, we are unable to continue.”

As previously reported, Lee’s first name was mispronounced when the nominees for Best Featured Actress were read, and a photo of another Asian actress was shown onscreen. The organization offered an apology on April 1 as the Geffen Playhouse, Deaf West Theatre, Pasadena Playhouse and Center Theatre Group became among over 25 Los Angeles theater companies that revoked their memberships.

Lee was nominated for her performance in Jiehae Park’s Hannah and the Dread Gazebo, a co-presentation of East West Players and the Fountain Theatre. She tweeted in response to the misidentification and mispronunciation on April 1: “I was not the only person misidentified with a wrong photo/name mispronunciation. I was just the first one of the night. #DoBetter doesn’t even scratch the surface.”