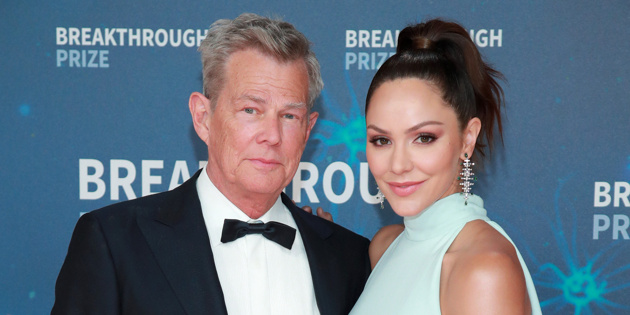 Smash star and Broadway alum Katharine McPhee and husband David Foster have welcomed a baby boy, according to People. The couple announced they were expecting last October.

After winning fans on American Idol and Smash, McPhee made her Broadway debut as the lead role of Jenna in Waitress in April 2018. She also played the part in the West End production. Foster has won 16 Grammy Awards and served as the chairman of Verve Records from 2012 to 2016.

This is McPhee’s first child. Foster has five daughters and seven grandchildren. McPhee and Foster tied the knot on June 28, 2019.