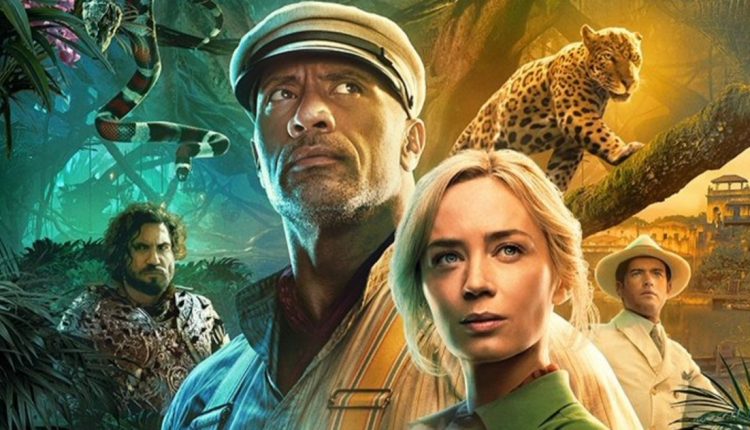 While audiences await the first Jungle Cruise, discussions of a sequel are reportedly already taking place at Disney. Evidently, the studio is hoping that Jungle Cruise will be the beginning of a new family adventure franchise, something which should not come as too much of a surprise considering the involvement of the hugely talented Emily Blunt and the Hollywood megastar that is Dwayne “The Rock” Johnson.

These early sequel discussions were revealed via The Hollywood Reporter, who detailed several of Johnson’s upcoming projects and his desire to continue working with Jungle Cruise co-star Emily Blunt. The article states that Johnson plans to make Blunt one of his “regular collaborators, which also includes Ryan Reynolds and Kevin Hart,” and that along with a Jungle Cruise sequel, The Rock has also drafted the actress to star in an “as-yet-unannounced film project that he’s producing.”

“Not only is she a huge movie star but, more importantly, really the most empathetic human being I’ve ever met,” Dwayne Johnson said of his Jungle Cruise co-star. And it sounds like Blunt is very much on board with the idea of working with Johnson again, with the A Quiet Place star saying, “When you get to know him as being much gentler, much more shy than people realize, you really realize that The Rock is the performance of a lifetime,” she says. “It is so the antithesis of who he is. And so I’m going to push him to play, to take big swings with characters. Because it’s really transformative if you know him as I do and then you see him be The Rock – you’re like, ‘Who is that?'”

Inspired by the famous Disneyland theme park ride, Disney’s Jungle Cruise is an adventure-filled, rollicking thrill-ride down the Amazon with wisecracking skipper Frank Wolff and intrepid researcher Dr. Lily Houghton. Lily travels from London, England to the Amazon jungle and enlists Frank’s questionable services to guide her downriver on La Quila-his ramshackle-but-charming boat. Lily is determined to uncover an ancient tree with unparalleled healing abilities-possessing the power to change the future of medicine.

Thrust on this epic quest together, the unlikely duo encounters innumerable dangers and supernatural forces, all lurking in the deceptive beauty of the lush rainforest. But as the secrets of the lost tree unfold, the stakes reach even higher for Lily and Frank and their fate-and mankind’s-hangs in the balance.

Jungle Cruise is scheduled to be released in the United States on July 30, 2021, simultaneously in theaters and through Disney+ with Premier Access. This comes to us courtesy of The Hollywood Reporter.