JoJo Siwa comes out as gay? Her T-shirt suggests she did 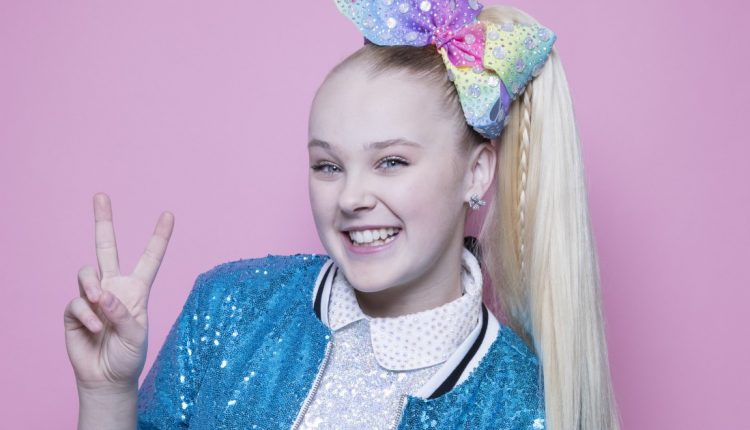 JoJo Siwa — she of the massive sparkly bows, colorful apparel and “Dance Moms” origins — has apparently come out as gay, sharing the news Friday on Twitter with the help of a T-shirt with a message.

“My cousin got me a new shirt,” the 17-year-old tweeted, sharing an image of the black tee emblazoned with “BEST. GAY. COUSIN. EVER.” A rainbow emoji was also prominently placed in her Twitter bio.

Followers of the upbeat YouTube and Nickelodeon star celebrated the announcement as Siwa’s coming out, welcoming her to the LGBTQ community with open arms.

Longtime friend Colleen Ballinger of “Miranda Sings” fame congratulated Siwa on Twitter, writing “this is the happiest I’ve ever seen you. You’re absolutely glowing and I’m so proud of the woman you are becoming! love yoooou!”

Siwa, who has also released songs such as “Boomerang” and “D.R.E.A.M.,” sparked a separate flurry on social media Thursday with a TikTok video in which, bathed in rainbow lights, she sang along to verses from Lady Gaga’s anthem “Born This Way.”

Of particular interest were the lines Siwa chose to recite: “No matter gay, straight or bi / lesbian, transgender life / I’m on the right track, baby / I was born to survive,” leading some of her 31.3 million followers to believe this was her coming out.

“WE LOVE THIS FOR YOU,” influencer Brenna D’Amico wrote in the comments of the TikTok video.

“I’M SO HAPPY FOR YOU,” wrote beauty influencer James Charles.

Before that, Siwa, who has built her empire with business savvy, lit up the internet by visiting TikTok collective Pride House LA and has collaborated with queer TikTokers.

Siwa’s has deep ties to the community. In 2018, was asked about her “gay icon status” by drag queens Izzy Uncut and Poppy during a New York event. According to Out, Siwa said she feels comfortable around everyone and wants everyone to feel comfortable around her, and that she loves and supports people for who they are, with no exclusions.

Reps for Siwa did not immediately respond to The Times’ request for additional comment.

Kanye West Goes Off on Chance the Rapper in Unreleased Video