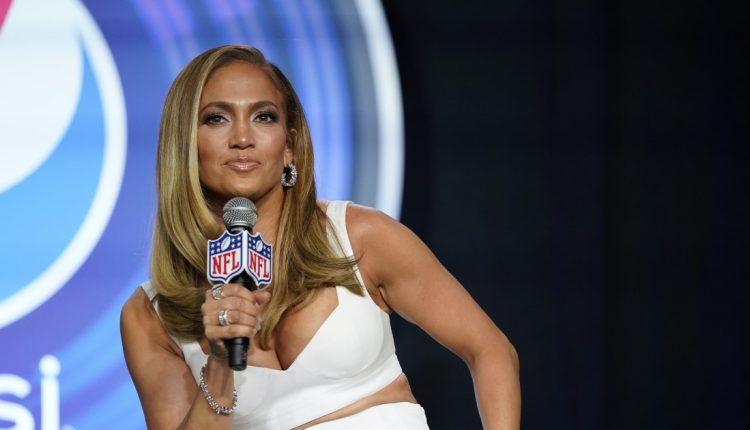 Over the weekend, the pop icon attempted to launch a social media campaign to the tune of her 2000 hit single, but many Twitter users were not on board. Uploaded Saturday, the video sees Lopez strutting on a beach and tossing her flashy accessories — including sunglasses, a white coat and a watch — in the sand.

Shared in honor of her second studio album, “J. Lo,” turning 20, the clip soon went viral — but for all the wrong reasons. A la Gadot’s infamous video of celebrities singing John Lennon’s “Imagine” at the outset of the COVID-19 pandemic, unimpressed Twitter users swiftly accused Lopez of being out of touch with reality.

“You want us to rush to the beach in a pan de queso [pandemic] to have our friends film us throwing away good jewelry?” read one response that has amassed more than 22,000 likes. “I’m so confused.”

“Jlo we supposed to throw our valuables on the beach?” another person tweeted, along with a photo of rapper Megan Thee Stallion squinting at a computer screen. “Is the challenge to find it after we throw it bc we can’t afford to replace it?!? What is the instructions?!?!?????”

A representative for Lopez declined to comment Monday on the backlash.

Still, some loyal fans tried their best to re-create Lopez’s beach scene by shedding their belongings from the safety of their homes. One clever participant even edited a tropical background into their rendition for maximum copycat effect.

“Challenge accepted queen,” Twitter user @stejlover wrote. “Couldn’t go to the beach but I took care of it I hope you like it, I love you so much and I will always be doing everything I can to support you bby #proudjlover.”

Hubbub over the #LoveDontCostAThing challenge comes less than a week after Lopez performed a patriotic medley for the inauguration of President Biden and Vice President Kamala Harris in Washington, D.C. While several Twitter users praised the “Hustlers” actress for incorporating Spanish into her performance, others couldn’t help but poke fun at Lopez for infusing it with her stadium anthem “Let’s Get Loud,” at the socially distanced ceremony.

Last year, Lopez started a more successful dance challenge for the release of “Pa Ti,” her collaboration with Colombian reggaeton artist Maluma. That social media initiative gained traction with the help of TikTok queen Charli D’Amelio, who partnered with Lopez to promote the song and raise money for Feeding America.

I believe the challenge is to remove one’s valuables and be left remaining with love alone, to prove that love does not cost a thing unlike the now-lost valuables.

I’m a little confused by the particulars of this challenge. Isn’t this a version of what most people do before they get in the shower? https://t.co/s2n03Xb0co

This the most inorganic challenge ever. You gotta pay someone else to do it first, then you RT it and say “OMG I don’t know who created this, but I love it!” and then you re-create it once it’s already viral. https://t.co/iftwYprQis

The people getting angry at this are so annoying. Yes we get it. JLo had a feud 20 years ago. It’s time to grow up and realise this woman is not as problematic as you want her to be. https://t.co/CIMdWAku5g

What really happened when the FBI persecuted Billie Holiday