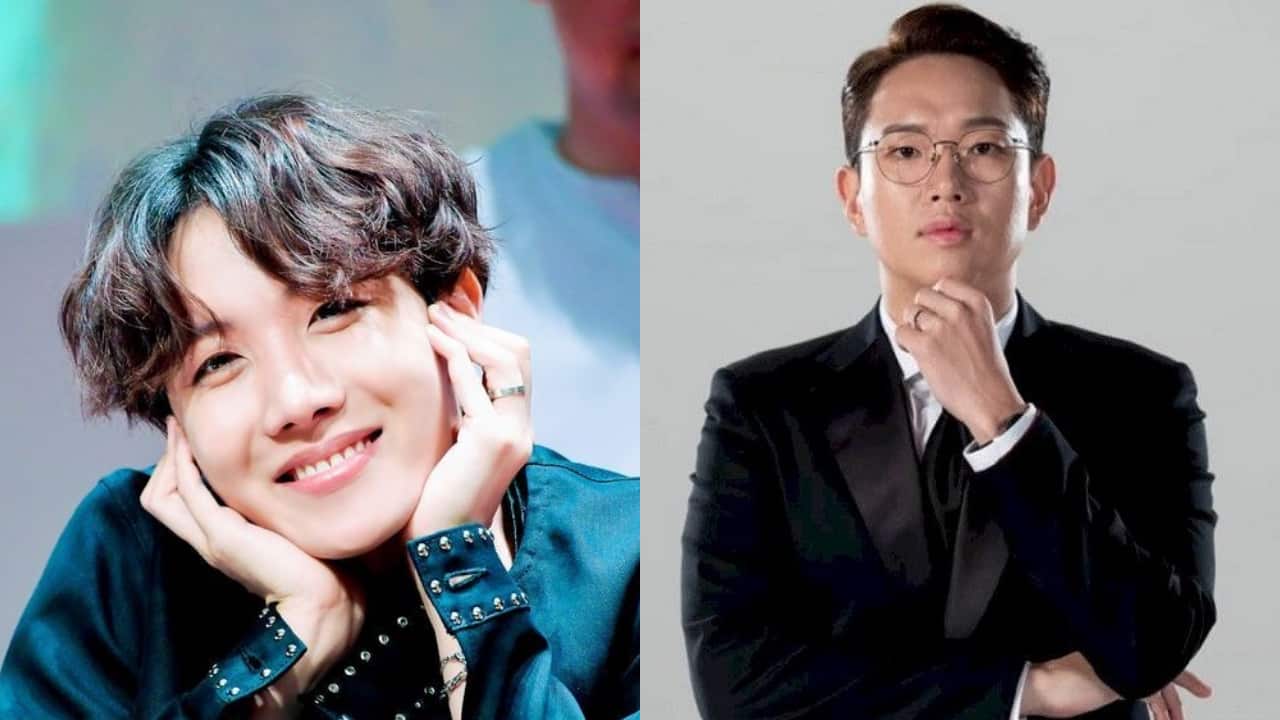 BTS’ Hobi aka J-Hope aka Jung Hoseok is the most charming member of the world’s most popular K-pop group. He is always looking after his fellow BTS members, cheering on them all the time. And he has been cheering on various other celebs too. J-Hope is known as the sunshine of BTS and the newest incident will reiterate the fact all over again. It so happened that Hobi was watching an episode of Workman. He loved it so much that he shared the snapshot of the same on his stories. RM had also shared the story on his gram. The particular video episode included J-Hope’s name in it. Also Read – Trending Hollywood News Today: Megan Fox-Machine Gun Kelly engaged, BTS merch re-sold for EXORBITANT amount and more

Workman star Jang Sung Kyu was very surprised that RM and J-Hope of BTS were watching his show. He posted the same on his gram as well. “I couldn’t believe my eyes. It’s fascinating enough that BTS watches ‘Workman,’ but he even posted it… I think I used up all my luck this year.,” (literal translation) of Sung Kyu’s post read. Also Read – BTS merch gets sold out in a minute; reappears on a shopping site at inflated rates

Later, Jang Sung Kyu revealed that he even got a DM from J-Hope. He shared the screenshot of Hobi’s message and shared on his gram after taking his permission. Hobi messaged him saying, “Oh, hyungnim!!! Hello!!!!! Hahahaha! This is awesome! I’ve been watching ‘Workman’ ever since a long time ago. Haha. I’m considered a ‘JOB’ (‘Workman’ follower). Hahaha. I couldn’t watch this episode because I was busy, but my member told me about it, so I watched it, and bam!!! My name was right on there! Haha. Thank you for always making me laugh with great content, and I will continue to support you. Thank you so much for messaging me, and Happy New Year!”

Sung Kyu was touched by the Butter crooner’s message. He replied, “Oh my god… I’m touched. As someone who watched ‘Chicken Noodle Soup‘ music video more than ten times, this message makes me cry. Thank you so much for touching my heart this way. I’d like to post these messages, but that’s not possible, right?! I know it’s impolite, but I can’t help but ask you. Human greed is like that… Thank you once again, and I hope you will stay healthy and continue to be the pride of the world for a long, long time!” Check out Jang Sung Kyu’s post here:

J-Hope is one of the most followed celebrities on Instagram. He recently made his Instagram debut and has over 26 million Instagram followers already. He never fails to make someone’s day with his kind words. And that’s why he is called the Sunshine of BTS!