Is this the REASON behind Kim Kardashian filing for divorce from Kanye West? Here’s what we know 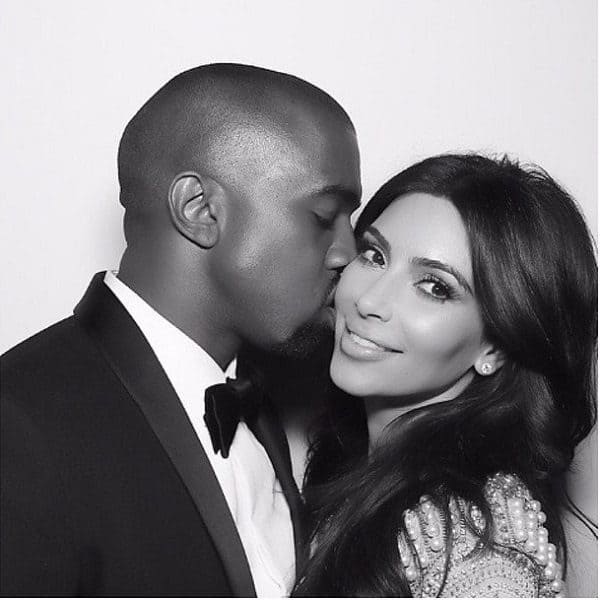 Popular TV personality Kim Kardashian recently filed for a divorce from singer and husband Kanye West. While this news has shattered all their fans, we got the reason behind Kim taking this extreme step, as a source close to her told HollywoodLife, “Kim and Kanye both had met with lawyers. Kim felt she tried everything to make the marriage work and Kanye was refusing to get the help she requested which was the final straw. She and the Kris too even tried to get him to go to counseling and offered support as best she could and he kept refusing.” Also Read – Week that was Hollywood: Priyanka Chopra’s double date, BTS’ J-Hope’s massive donation, Courtney Cox’s Friends throwback

The source added, “She’s just been trying to gauge how they can work together on this to make it a seamless transition and to make sure he’s going to mentally be in that space in the decisions to make together over the kids. Kim knows this is the best decision for the family. She really loves him and wants the best for him and doesn’t want to put the entire family through all of their issues and drama. She’s trying to omit any drama and keep the kids out of it and doesn’t want them intertwined in any drama or issues as they figure the financials out. She’s spending a lot of time with family, focusing on her little ones and spending time with their cousins and whatnot to alleviate any tension around the divorce.” Also Read – Kim Kardashian files for divorce from Kanye West; reportedly asks for joint custody of kids

Another source told the portal, “It’s sad, but it’s something they have all accepted is for the best. Kim is sad but also relieved because this has been a long time coming. She tried for so long to save this marriage and it just wasn’t possible. She still cares very deeply for Kanye and so does the entire family, so the goal is to just maintain that love and transition into co-parenting.” Also Read – Kim Kardashian lashes out at trolls, doubting her 7-year-old daughter, North West’s painting skills

Movies on TV this week: “Pulp Fiction”; “My Fair Lady” and more