“If You’re From A Working-Class Environment, You’re Not Bred For Success” 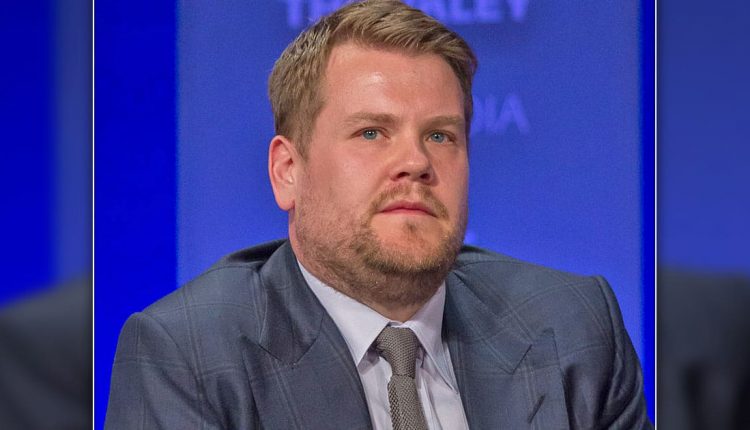 Talk show host James Corden said that his working class upbringing meant he had to “bully” his way to success.

‘The Late Late Show‘ host, who shares three children with wife Julia Carey and has an estimated net worth of 65 million pounds, believes that “opportunity” is non-existent for people from humble beginnings, despite them having talent in abundance, reports femalefirst.co.uk.

Corden said on ‘This Cultural Life’ show on BBC Radio 4: “If you’re from a working-class environment, you’re not bred for success. The talent is everywhere, and opportunity isn’t.”

James Corden continued, “I didn’t realise until I met my wife that she did, I think, 13 GCSEs and I did six, and the most you could do at my school was seven. You’re kind of capped. You’re not really told that these things are possible. No one’s going to wait to invite you to the table.”

He added that he learned about hard work from ‘This is England’ filmmaker Shane Meadows, who also worked his way to success from a working-class background. Corden, whose first film role was in 49-year-old Shane’s 1997 film ‘Twenty Four Seven’ before he went on to star in 2006’s ‘The History Boys’, said: “It was a life-changing experience for me.”

James Corden has previously branded acting “elite” and said that middle and upper-class actors never had to “encounter the sort of s*** like I’ve had.” He managed to become a household name after years of acting by creating and starring in the BBC’s ‘Gavin and Stacey’ sitcom before being critically acclaimed for his stage performance in ‘One Man, Two Guvnors’.

Huge success came in America when he was asked in 2015 to take over from Craig Ferguson as host of ‘The Late Late Show’. But the host is now planning to return to Britain after his run fronting the show comes to an end in the spring of 2023.

Corden announced that he was leaving in April, saying: “This will be my last year hosting the show.” He added, “When I started this journey, it was always going to be just that. It was going to be a journey, an adventure.”

“I never saw it as my final destination, you know? And I never want this show to overstay its welcome in any way. I always want to love making it. And I really think in a year from now that will be a good time to move on and see what else might be out there… this has been the hardest decision I’ve ever had to make, it really has,” he added.

Must Read: “Marilyn Monroe & Elvis Presley Walked Out N*ked From A Room…”: An Agent Once Revealed Deets Of This Secretly Reported Affair [Reports]

New Podcast Alert! The Broadway Show with Tamsen Fadal: Uncut Is a New Weekly Companion to the Emmy-Winning Series | Srtalent