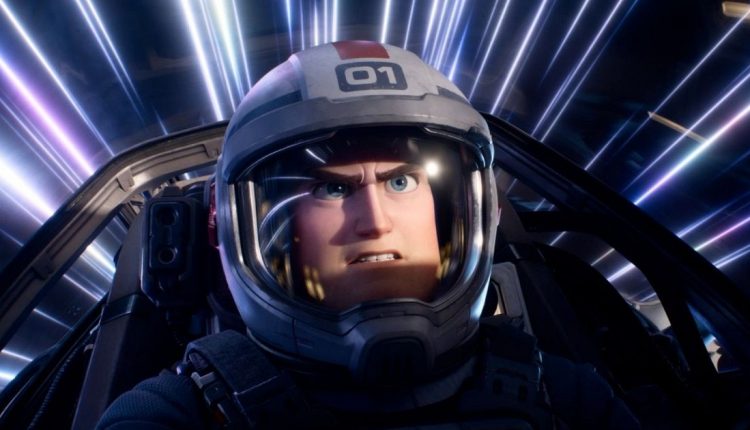 The Toy Story film franchise has been synonymous with Pixar productions since the first film was released back in 1995. The original movie introduced audiences to an eccentric collection of talkative toys given voice by an impressive cast of actors and comedians. However, no film character is perhaps more beloved than Buzz Lightyear, an intergalactic ranger clad in a futuristic spacesuit. Buzz has been an essential character in the first four films, and recently, audiences got a chance to learn a lot more about the space ranger in his solo spinoff film, the aptly titled Lightyear.

Lightyear was a surprisingly complex film, given its origin in a series of animated anthropomorphic toy movies. In fact, the film contained so much content that the director, Angus MacLane, has expressed interest in a potential sequel, as he believes that “…there are more stories to be told.” There’s much to love about the most recent installment in the Toy Story film franchise. Perhaps the most engaging aspect of the film was the way in which it paid homage to several science fiction flicks that came before it.

Here are just a few sci-fi flicks from which Lightyear drew inspiration.

Interstellar: The Tragic Consequences of Relativity 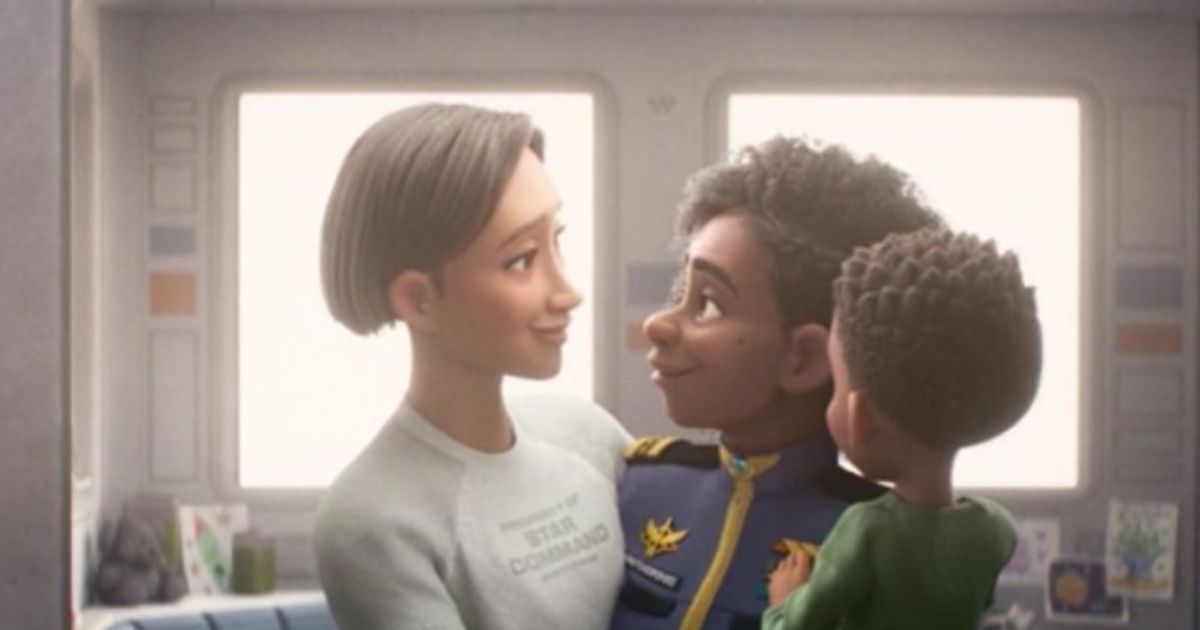 Christopher Nolan’s 2014 film Interstellar, a space epic praised by the scientific community for its accurate portrayal of intergalactic travel, is one of the key influences of Lightyear. Both films are poignant explorations of relativity and how time dilation can wreak havoc on one’s life and relationships.

Near the film’s beginning, Buzz offers to test out a hyperspace fuel. When minutes long test concludes, he realizes that four years have passed around him. Nevertheless, he continues to carry out the tests, and all told, 60 years pass Buzz by. His loved ones have aged considerably, and some even pass away in the time that elapses during the tests. Some of the most gut-wrenching moments in Interstellar revolve around Matthew McConaughey’s astronaut character watching his Earth-bound children rapidly age as he carries out his mission, and Lightyear utilizes this same scientific, moral conundrum beautifully.

Looper: Meeting With One’s Future Self 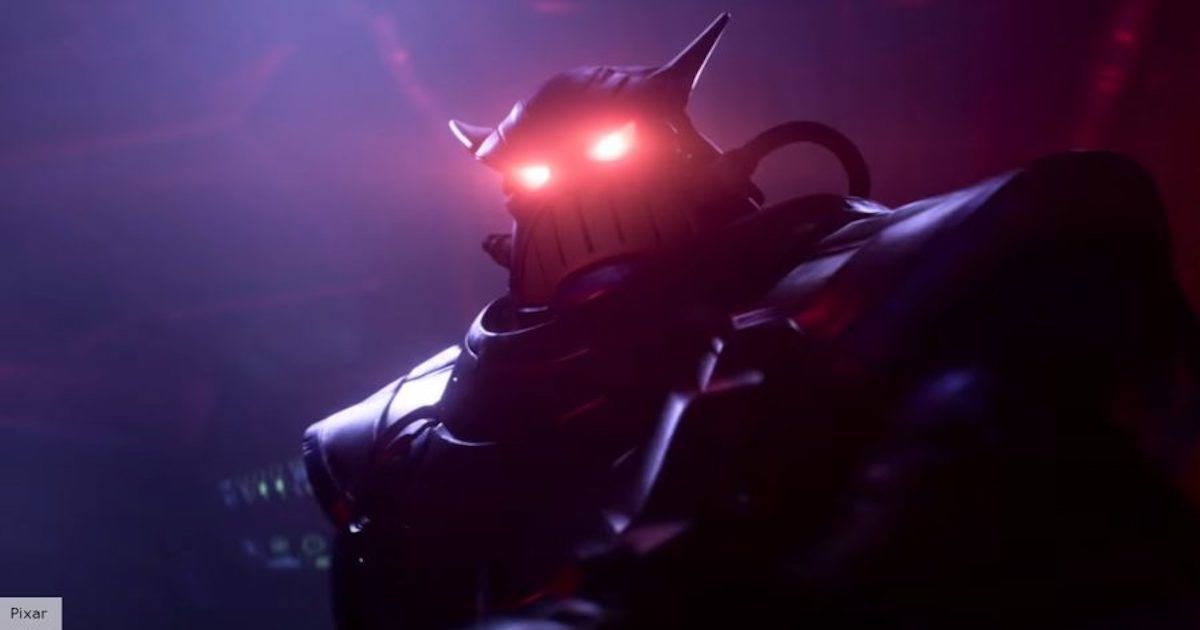 2012’s Looper is a time travel action-thriller. Though the plot gets incredibly convoluted at times, it can essentially be boiled down to this; in the future, the mob has gained control of time travel, and a mobster stationed back in 2044, portrayed by Joseph Gordon-Levitt (Inception, The Dark Knight Rises), is tasked with executing enemies of the mob sent back in time. However, this task is made considerably more complicated when an older version of his character, portrayed by Bruce Willis, becomes his new target for execution.

At times, Lightyear seems to draw upon the vexing time travel chaos of Looper. In the universe of the Toy Story franchise, Buzz Lightyear’s primary enemy is an evil alien overlord named Zurg. In the recently released film, it is revealed that Zurg is actually Buzz from an alternate timeline, having traveled forward into the deep future utilizing time dilation, which is where he acquired his technologically advanced suit and ship. Buzz is forced to stop Zurg from traveling back in time to prevent the film’s crew of astronauts from ever landing on T’Kani Prime, an action that could cause a paradox capable of destroying the entire timeline. 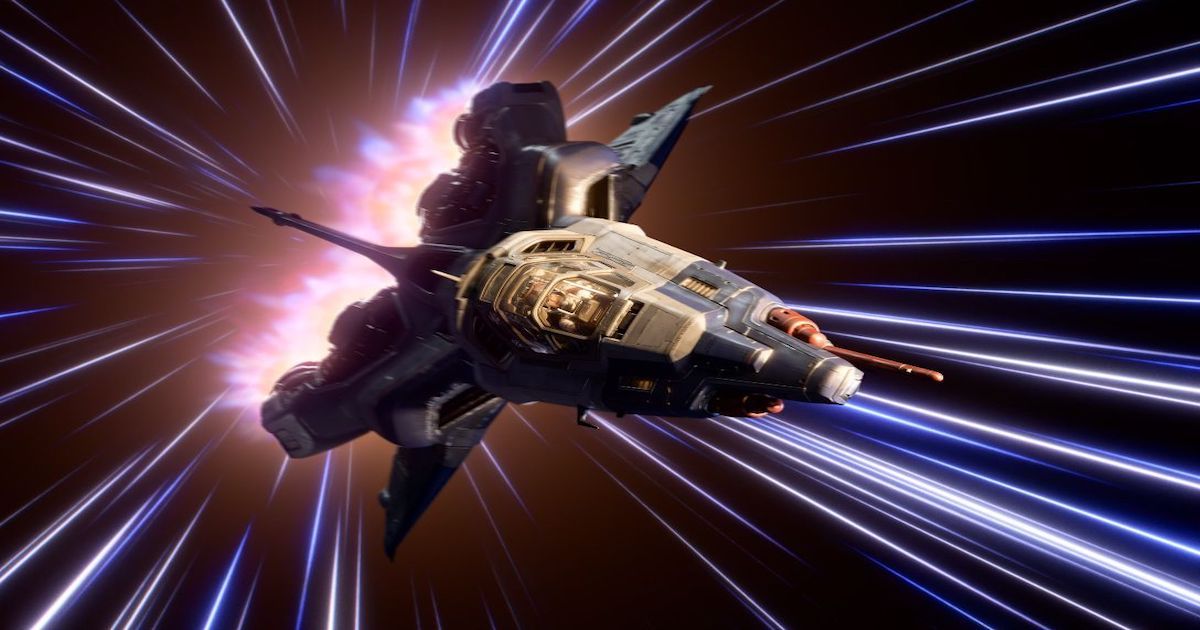 Of course, Lightyear’s influences weren’t limited solely to the realm of hard sci-fi. The film also drew inspiration from the lighter space-centered fare. It features plenty of exciting spaceship dogfights and several robot battles. In these scenes, the film becomes something of an homage to Star Wars.

RELATED: Here’s 5 Great Movies About the Multiverse and the Many Worlds Hypothesis

The film constantly references faster-than-light, hyperspace travel, which is a massive part of the Star Wars film franchise. Additionally, Buzz Lightyear and his astronaut associates are constantly made to fight with the robot underlings of the evil Zurg, which is reminiscent of the droid battles in the Clone Wars saga.

Lightyear is a fun romp for the whole family that draws upon all manner of science fiction flicks in executing its unique artistic vision. For whatever reason, it slightly underperformed at the box office, though it still managed to make back the $200 million invested in its production. Though the film is currently only available in movie theaters, it will soon be released on Disney+, where it will hopefully reach an entirely new set of space enthusiasts.

Let’s hope Lightyear’s relative lack of financial success won’t discourage Pixar creatives from making similar pictures in future years. To make a spinoff film that avoids falling into trite moviemaking pitfalls, instead opting to give tribute to several excellent science fiction films, is no small feat. Buzz Lightyear likes to say, “To Infinity and Beyond!” If similarly minded creatives are given license over future Pixar products, the possibilities for new and creative animated spinoffs are truly limitless.